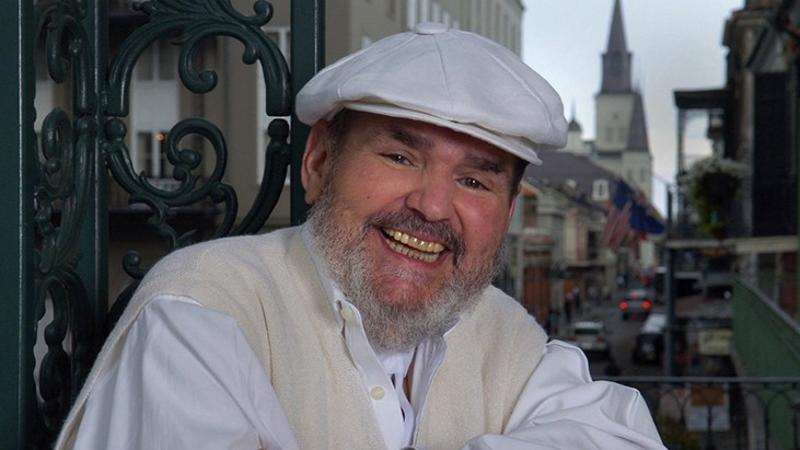 “He was one of those special people,” said Ralph Brennan, president of New Orleans-based Ralph Brennan Restaurant Group, calling the chef “a great cook with an incredible palate.”

Prudhomme helped “put New Orleans food on the map,” strengthening the local cuisine and raising its profile during the late ‘70s and early ‘80s, Brennan said. “He turned New Orleans (cooking) in a different direction.”

Chops in the kitchen aside, Prudhomme was also “a great man,” he added, noting that he has “so much respect” for the chef who, after Hurricane Katrina, would sit in front of K-Paul’s with a live jazz band, talking to diners and others who passed by.

Paul Miller, the executive chef at K-Paul’s, told Brennan that the band—and thus, Prudhomme—was a fixture in front of the restaurant for two years.

“That was his personality coming out,” Brennan said.

New Orleans Chef John Besh said that he met Prudhomme at the age of 11, knowing even then that he “wanted to follow in (the chef’s) footsteps.”

“He selflessly passed his television show onto me with the directions to continue to share our great cuisine and culture with the world,” Besh said in a statement. “He also carved the way for chefs to break out of the kitchen, into entrepreneurship, and called each of us to follow his example.”

The “greatest testament” to Prudhomme’s cooking is the fact that it’s been emulated so widely, Brennan said.

“He will definitely be missed by the community here,” he added. “He did so much for us.”