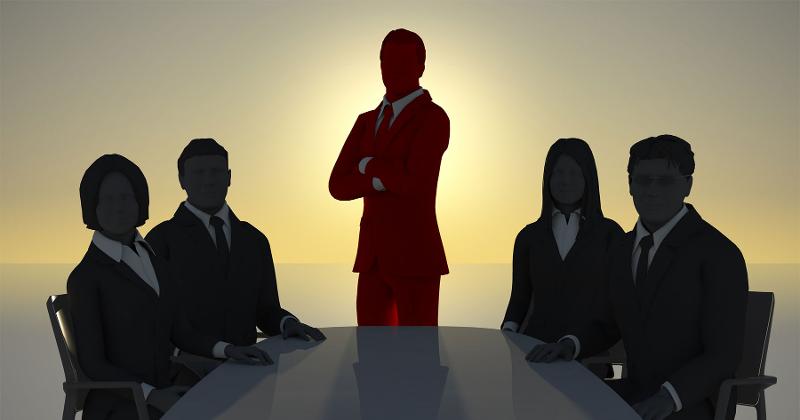 The corner suite had a revolving door in 2017.

When John Schnatter stepped down last week as CEO of the chain he founded, Papa John’s International, he was more the norm than the exception. A number of big-name CEOs left their CEO posts this year.

The trend, which started in 2016, is due to a combination of factors: typical turnover at the top, weak industry sales and an active merger and acquisition environment.

A typical public company CEO lasts just six years on the job, according to Equilar, and a challenging environment can play a bigger role in industry turnover. Restaurant same-store sales and traffic have been weak for the past two years, creating an environment in which investors push out company management.

Several publicly traded companies have seen their valuations fall, which has also put pressure on executives to leave. One not-so-quiet factor in the high rate of turnover is the presence of activist investors, which have made their presence known once again with pushes at companies such as Potbelly, Famous Dave’s and Papa Murphy’s — all of which replaced their CEOs this year.

And the trend is taking down some big names.

Schnatter might be the most well-known industry CEO at the moment, thanks to his frequent appearance in company ads.

Yet his departure came after a particularly difficult year for his company.

Papa John’s same-store sales had been weakening for much of the year, even as its top competitor, Domino’s, has surged. That generated some scrutiny; the stock was down 20% through October.

And then Schnatter blamed his chain’s weak same-store sales this quarter on poor NFL ratings and blamed player protests during the national anthem for those poor ratings. The stock is now down 34%.

Schnatter, as the company’s top shareholder with nearly 27% of shares, likely felt it was time to hand over CEO duties to his right-hand man, Steve Ritchie. Schnatter will be executive chairman.

Similarly, Chipotle Mexican Grill founder Steve Ells announced in November that he plans to step down and, like Schnatter, will be an executive chairman.

Chipotle has struggled to recover from a series of food safety incidents in 2015 — ones that led to a 23% decline in unit volumes in 2016. An expected sales recovery in 2017 has gradually fizzled out as other incidents blew up on social media.

Sales challenges at other chains also led to CEO changes. In February, for instance, Julia Stewart stepped down as CEO of Applebee’s owner DineEquity.

Sally Smith, meanwhile, announced in June that she would step down as CEO of Buffalo Wild Wings by the end of this year — as activist Marcato Capital won three seats to the company’s board. Smith’s successor will now be Paul Brown, the CEO of Arby’s, which is buying the Minneapolis-based wings chain.

Mergers and acquisitions also led to the departure of some other high-profile executives.

Shortly thereafter, Popeyes CEO Cheryl Bachelder opted to step down. Given RBI’s penchant for cutting costs at a breakneck pace, Bachelder’s departure was hardly a surprise.

To be sure, plenty of other restaurant chains finished 2017 with different executives than they started with — including Ruby Tuesday, acquired this month by NRD Capital, and which will get NRD’s Aziz Hashim as interim CEO.

Hashim, by the way, took over for Jim Hyatt, who was named to the top job at Ruby Tuesday only in July.