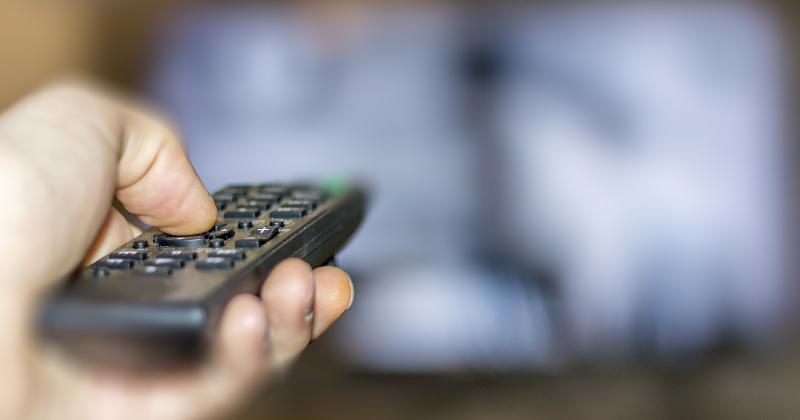 Restaurant chains focused their TV ads on new products and services during the last week of January, providing viewers with a respite from straightforward pitches on saving money, according to the latest ranking from EDO.

The spots were still largely skewed toward bargain hunters, with the pitched items sporting attractive prices. But a ranking of the week’s most effective ads emphasized the availability of new options that just happened to be wallet-friendly.

Applebee’s was particularly aggressive in pitching a new menu option, the just-added Irresist-A-Bowls line. The casual-dining chain’s ads for the bowls secured five of the top 10 spots on EDO’s weekly ranking of full-service brands’ most effective commercial airings. The commercials were aired during a number of primetime dramas, including “Magnum P.I.,” “This Is Us” and “Grey’s Anatomy.”

Food also grabbed the spotlight in limited-service advertising. The champion of the airwaves was clearly Domino’s, which claimed five of the week’s top 10 spots with commercials touting its five crust options. It won four more slots at the top of the rankings with spots pushing its mix and match two-fer deal.

The only other brand finishing in the top 10 for limited service was Starbucks, which touted its new nondairy drinks.

EDO bases its ranking on a proprietary algorithm that gauges changes in search engagement activity after a TV commercial airs. The measurement company has found that searches are the first step in the path to purchasing.