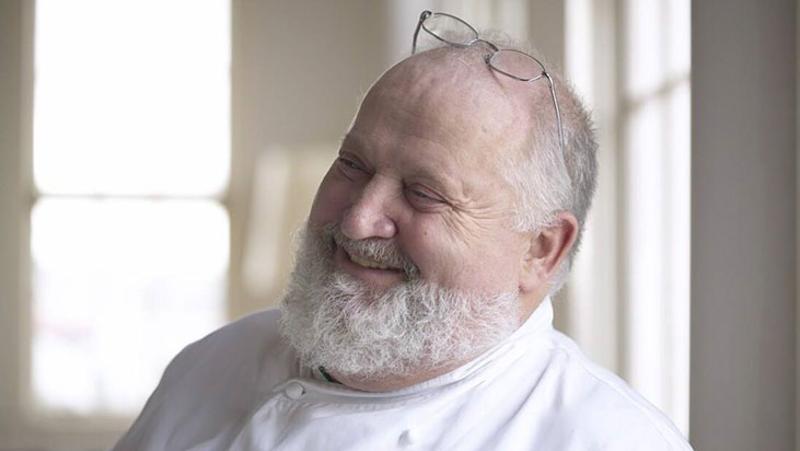 Michel Richard, the celebrated French chef best known for his Citrus, Citronelle and namesake restaurants in the United States, died Saturday at age 68, according to social media posts by fellow chefs and acquaintances.

The posts indicate that Richard succumbed to complications from a stroke.

French-born Richard injected his cuisine with a playfulness and whimsy that appealed to young restaurant fans who found little appeal in the formality and rigidness of classic French cuisine. He also showed as much enthusiasm for the desserts and sweet items on his menu as he did for savory selections, a reflection of his background in the pastry side of the business.

Richard was also one of the first chefs to venture outside his kitchen and open restaurants throughout the country. From his Citrus in Los Angeles, he expanded to Washington, D.C.; Atlantic City, N.J.; and Las Vegas.

He won the Best Chef James Beard Award in 2007, a year before the Beard Foundation selected his Central Michel Richard in Washington as Best New Restaurant.