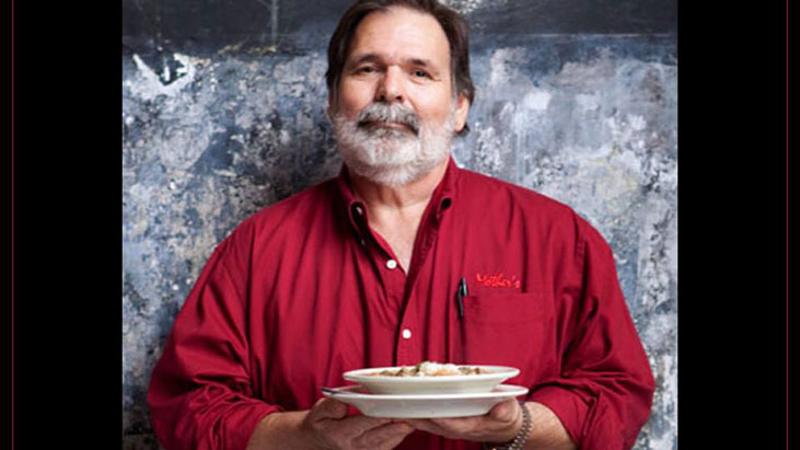 Jerry Amato, co-owner of the landmark Mother’s Restaurant in New Orleans, died over the weekend after a long battle with cancer. He was 65.

Amato, a chef, bought the establishment with his brother John in 1986, when Mother’s was a funky po’ boy shop known mostly to locals. It had been opened in 1938 by Simon and Mary (Mother) Landry as a refuge for longshoremen, newspaper men and local characters.

The Amatos built on Mother’s menu of traditional New Orleans favorites to draw more tourists, without changing its cafeteria format or radically altering its quirky décor. The place began to draw tourists along with the locals.

Jerry Amato had backed away from day-to-day operations several years ago because of his health problems. The Amato family said in confirming Jerry’s death that it would continue to run the restaurant.

Amato was active in the Louisiana Restaurant Association. He was named the association’s Restaurateur of the Year in 2003.