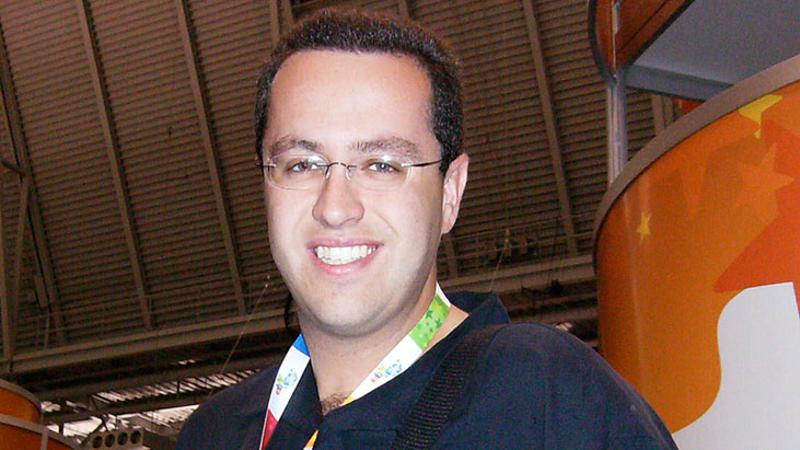 Former Subway pitchman Jared Fogle has been sentenced to 15 years and eight months in prison for crimes related to child pornography and having sex with minors.

Subway had no connection to the transgressions, and had lightened its use of the one-time spokesman even before breaking entirely with him this summer. But the sentence, which was much harsher than expected, once again drags the sandwich chain into a harsh spotlight.

An index of its public perception, as measured by the Reputation Institute, fell six points after the scandal came to light.  A decline of five points in a year rates as “significant,” according to the Institute.

Fogle’s sole reason for notoriety prior to the scandal was his interaction with the brand, first as a customer who lost hundreds of pounds in part by eating Subway sandwiches, then as a spokesman who touted the chain’s health benefits by sharing his experiences. He became known as Jared the Subway Guy. The affiliation lasted for about 15 years.

Fogle had already indicated he was guilty of the accusations in a plea bargain that was revealed in August. At that time, authorities speculated that he would be sentenced to seven years in jail.

Fogle also agreed to compensate his 14 known victims a total of $1.4 million.

Subway had distanced itself from Fogle as more and more allegations emerged following a raid on his Indianapols-area home. It has expressed outrage and disgust at his transgressions, but acknowledged after an internal investigation that there were signs of inappropriate behavior while he was still pitching the Subway brand.

Fogle was sentenced for possessing and trafficking child pornography and crossing state lines to pay minors for sex.