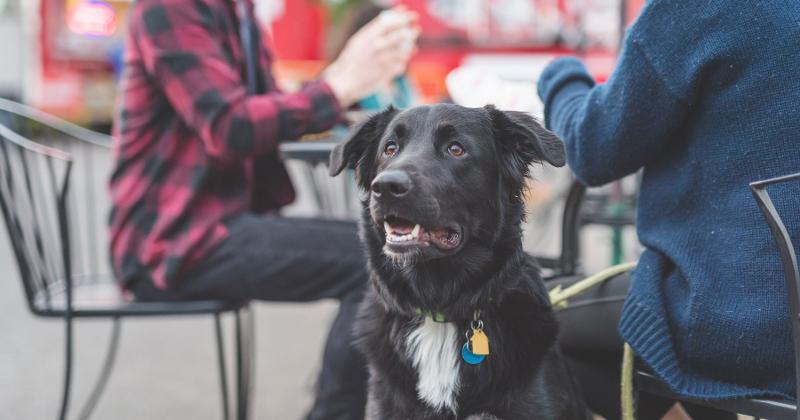 Heard the one about the customer who walked into a New England restaurant wearing a large snake as a muffler? Despite alarming both the service staff and other diners in the room, he refused to leave when asked to do so, claiming that the reptile was a “psychiatric service animal” and that the Americans with Disabilities Act (ADA) meant the establishment could not withhold service.

The restaurant manager eventually backed down, seated and served the patron, and the following day placed a call to the New England ADA Center in Boston to ask what to do the next time.

The answer: The restaurant had every right to turn away the snake-adorned patron, who presumably had confused the idea of a “service animal” under the ADA with an “emotional support animal” for those with psychiatric disabilities, explains Kathy Gips, the center’s director of ADA training and technical assistance. An “emotional support animal” isn’t trained to provide a specific service for a person with a disability and needn’t be accommodated in restaurants. A service animal, in contrast, is individually trained to perform one or more specific tasks for a specific individual with a disability—and must be accommodated by restaurants and other businesses that serve the public.

Dogs are probably what come to mind when you picture a service animal, and the vast majority of service animals are dogs. However, a miniature horse, about the size of a large dog, can also be a legally protected service animal, providing tasks such as pulling a wheelchair. No snakes, no cats, no parrots, no ferrets—only dogs and mini horses are recognized as service animals under the ADA.

Here are the basics of what your staff should know:

Visit Restaurant.org/webinars to watch our Oct. 3 webinar on ADA and service animals.