At Del Frisco’s Restaurant Group, each of its three concepts has to “earn” the right to expand with sales performance.

Conceived as a more everyday version of the chain’s flagship Del Frisco’s Double Eagle Steak House that it could grow more quickly, the Grille has struggled to generate sales in recent years.

In the third quarter ended Sept. 5, for instance, the Grille’s same-store sales declined 5.4%, including a 1.4% decrease in customer counts.

So the company has put a stop to that chain’s growth while it tries to repair its menu and other elements to get those sales back up. Instead, the Double Eagle is now the growth vehicle, at least for the next three years.

“Each brand has to earn the right to grow on its own,” Del Frisco’s CEO Norm Abdallah said in a recent interview. 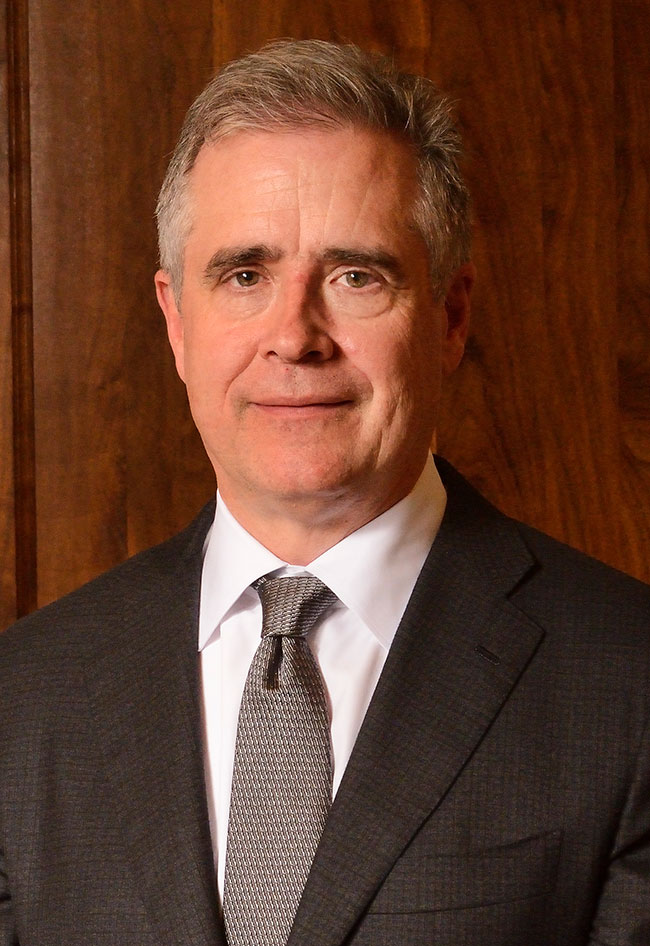 “We’ve shifted our focus to the Double Eagle over the next three years,” he added, saying that the concept generates 35% cash-on-cash returns. “It doesn’t take a rocket scientist to understand what to grow and what not to grow.”

Those kinds of returns are remarkable for a concept that generates unit volumes of about $13 million per location, generating plenty of cash for the Texas-based company, which operates 13 Double Eagle units. Del Frisco’s plans to add three of the flagship concepts this year, in addition to a pair of Grille locations.

Still, finding a strong complement to the Double Eagle has been a challenge.

Del Frisco’s third concept, Sullivan’s Steakhouse, has performed even more poorly than the Grille—Sullivan’s same-store sales declined 7.7% in the third quarter, for instance.

Del Frisco’s currently plans to franchise that chain, which operated 16 locations as of the end of the third quarter. “We’re going asset light,” he said.

The challenge with its smaller-volume “growth” concepts is one of the reasons Del Frisco’s stock has been largely flat over the past year—though the stock is up about 40% since cratering in October, partly on investor enthusiasm over tax reform and its impact on restaurant stocks.

The performance of the Grille, and the company’s slowdown of its development, had been a notable disappointment. Del Frisco’s at one point believed there was capacity for 150 Grille locations across the country.

Del Frisco’s vision for the concept has also changed. Executives now believe that its customers want an experience closer to what they get at the Double Eagle.

The Grille had been designed to be a more approachable, everyday experience. “The consumer is demanding a higher-end experience,” Abdallah said. “They want every Grille to be just like the Double Eagle.”

Making the brand more like the Double Eagle means more steak: The mix of steak entrees sold at the chain is already up 530 basis points, executives said. For the company that means a higher check average.

The chain is making big changes to its menu. It changed half of its menu in October and plans to change the other half by next fall.

That menu isn’t just limited to steaks, but also includes items for more adventurous consumers, such as a South African-inspired scallop dish.

“Our customers are looking for a high-quality, consistent experience,” Coleman said, noting that customers at the chain either want to celebrate, or they want a “food trend-forward experience.”

The Grille also hopes to sell more wine. The chain’s downgraded model de-emphasized wine, providing fewer selections and keeping wine glasses off the table. The Grille has put glasses back on the table.

That improvement “gives us confidence in the Grille’s right to grow,” Coleman said.

While the Grille might earn the right to grow with all of these changes, Del Frisco’s is still keeping its eye open. The company could opt to acquire another concept that has growth potential, “something that fits into our business,” Abdallah said.

“It has to be a growth vehicle,” he said. “It could be a small brand that complements the Double Eagle.”