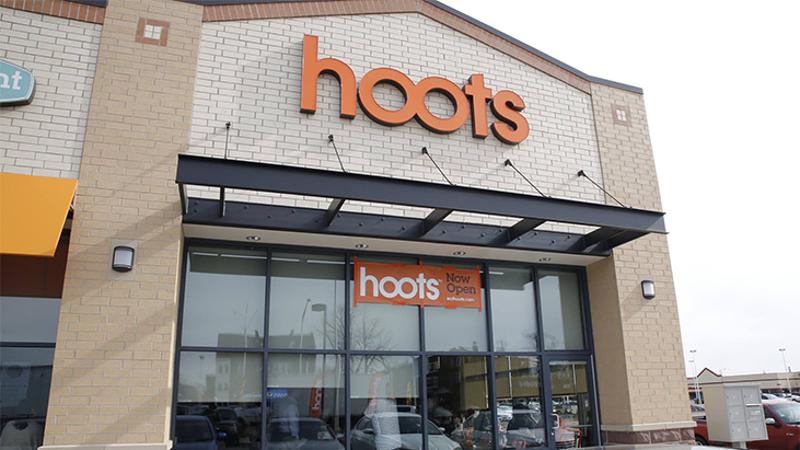 A growing number of full-service restaurants are looking for relief from their financially beleaguered category by spinning off fast-casual satellite concepts.

These moves have come with varying degrees of success: Red Robin shuttered nine of 12 of its Red Robin Burger Works units last fall and rebranded the other three. (The burger chain is currently mulling a new limited-service offering, according to Restaurant Business Online.) Cracker Barrel, meanwhile, appears to be enjoying some spinoff success and plans to have a half dozen of its Holler & Dash Biscuit House LSRs running by late summer.

The latest participant in this fast-casual Hail Mary endeavor is Hooters, a “breastaurant” known largely for its chicken wings and tight-shirted, short-shorted female servers.

Hoots’ menu is slimmed down, laser focused on wings and a couple of chicken sandwiches. Gone are the scantily clad servers. They’ve been replaced by both male and female waiters in polo shirts. Guests can order at the counter and have food brought to their tables. Or, they can opt for traditional table service. There’s also a full bar with 20 seats.

This concept may wrestle with finding its footing in the packed fast-casual arena, though.

First, it’s simply too big. Given Hoots’ wide variety of service options, it takes up a greater footprint than its cohorts (about 3,000 square feet, compared to around 2,000 square that is standard).

Second, its first unit is in a low-to-middle income market that doesn’t typically attract much crossover traffic from Chicago. Hoots might be more successful in a neighborhood with higher median income. Also, it’s located between a Popeye’s and a Wingstop. The proximity of other well-known chicken brands could stop consumers from experimenting on Hoots.

Hoots’ multiple-service format is confusing. It seems unsure of what it wants to be and, in trying to please everybody, it might just be overwhelming (not to mention operationally costly). Given increased consumer demand for takeout and delivery, Hoots’ business model would likely be more iron-clad if it ditched the table service.

Other full-service restaurants that have ventured into fast-casual concepts have brought a playful, risk-taking air to their ventures. Denny’s offshoot The Den, largely positioned on college campuses, claims to be not “your dad’s diner” and “a place with a vibe,” for example. Hoots, however, may be most notable to loyal Hooters customers for what it is lacking.

Although Hoots takes the brand one step closer to the thriving fast-casual segment, Hooters could have taken bigger risks with this concept by opening a store with a smaller footprint and stronger takeout orientation targeting millennial and Gen Z consumers who continue to favor off-premise dining.

If the concept is going to work, it has to pass the test in more-affluent trade markets where they compete more aggressively with other fast-casual brands and not just fast food. What’s more, those new uniforms may leave customers wondering if Hooters new concept, Hoots, isn’t the only thing that will lose its shorts.