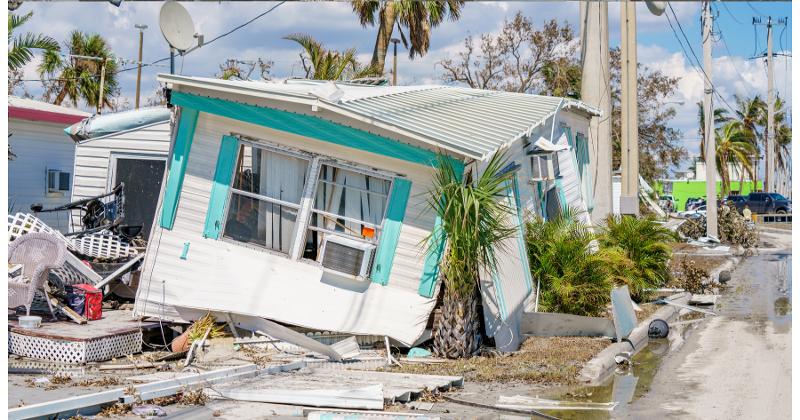 Tabulating the full cost of Hurricane Ian’s destruction is expected to take days or weeks, but restaurant chains with a concentration of stores in Florida are already assessing the impact on operations.

Fewer than five First Watch’s restaurants suffered what the breakfast and lunch chain adjudged to be “significant physical damage” from Ian, management informed shareholders on Tuesday. In total, 10 restaurants remained closed as of Monday.

The public company has not estimated the impact on sales, though it revealed that 85 company-run restaurants within the 445-unit chain were closed for at least one day.

“First and foremost, I am relieved that our employees are accounted for,” CEO Chris Tomasso said in the statement to investors.

Five of Darden Restaurants’ 1,850 full-service restaurants were closed as of Tuesday, with one of those slated to reopen Wednesday, according to a spokesperson. The other four are without power, he added.

Similarly, four of the 178 restaurants operated or franchised by two-brand BurgerFi International remain dark because their power has yet to be restored.  The company is the parent of a namesake burger brand and Anthony’s Coal Fired Pizza & Wings.

In addition to power outages, the Smokey Bones barbecue chain was hampered by the impossibility of even local travel. Employees couldn’t get to work and shipments of supplies couldn’t get through.

“As we re-opened we operated with limited menus in some locations,” CEO James O’Reilly said in an email to RB.

The chain also had to persevere through some “brief closures” around Charleston, S.C., as Hurricane Ian moved north, said O’Reilly. But “our business is now almost back to normal in the affected areas” and “all our people are safe and accounted for.”

Ditto for the employees of Bloomin’ Brands, the parent of Outback Steakhouse and Carrabba’s, said a spokesperson.

She declined to say how many of the company’s restaurants had been forced to close, saying the public company will wait until its next quarterly earnings report to shareholders to reveal that information.

In the meantime, she said, “we are busy feeding first responders and volunteers.”

With wind speeds of 150 mph, Ian ranks as the fifth-worse hurricane ever to hit the United States. The damage it delivered to Florida and the Carolinas is likely to cost $65 billion, according to a preliminary estimate from Enkl Research, a firm that calibrates storm damage.