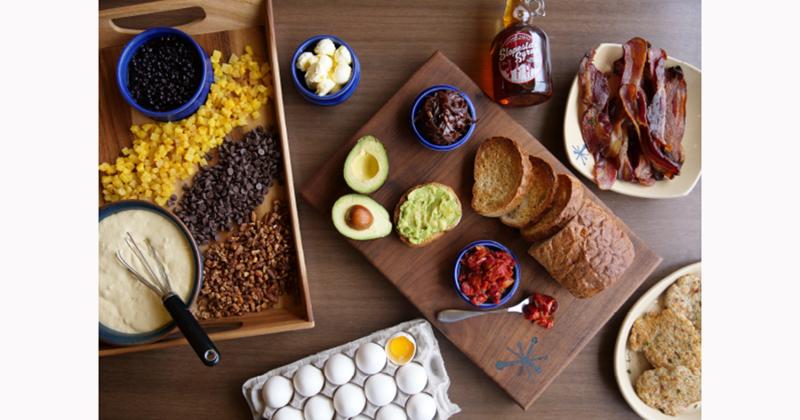 COVID-19 is taking a huge toll on restaurant sales and traffic. Pivoting to delivery and takeout is bringing in some revenue, but most operators realize they have to go beyond those platforms to stay in business. Increasingly, restaurants are coming up with creative ideas—mostly on the fly—with hopes of getting a bit of an edge.

With shelter-in-place mandates becoming widespread, restaurants are developing meal kits so guests can experience their food and drink at home. Seoul Taco, with locations in Illinois and Missouri, is packaging up several of its menu signatures for housebound cooks. Among the choices, each of which sells for $32 and feeds four, are the Gogi Bowl Meal Kit with rice, gochujang pepper paste, Korean salad mix, veggies and eggs and the Burrito Meal Kit with kimchi fried rice, Seoul sauce, wasabi sauce, sour cream, Korean salad mix and flour tortillas; each includes a protein selection. In addition, meats marinated with the restaurant’s sauces are available by the pound, along with groceries such as eggs and dairy products. 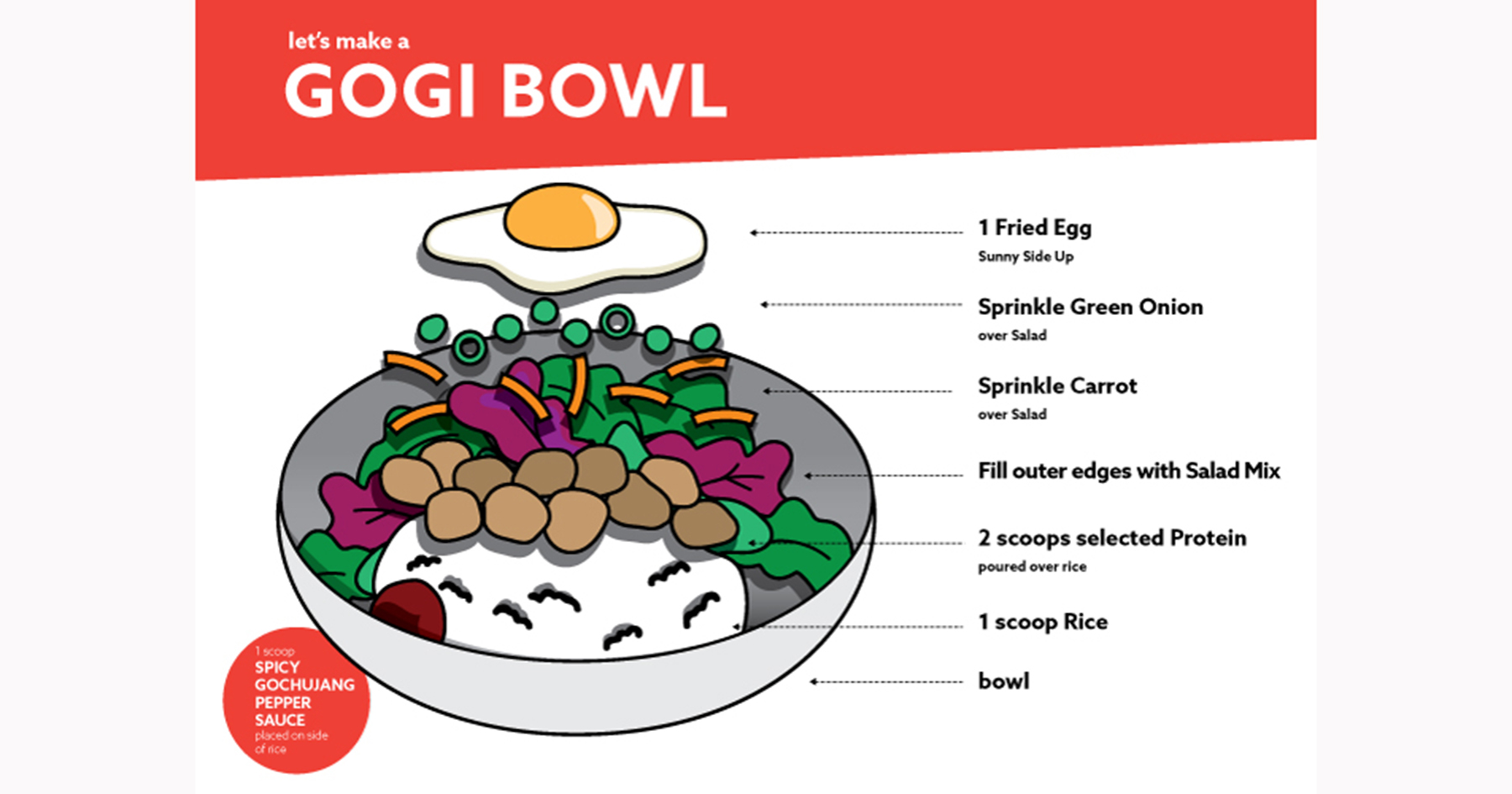 Snooze, an A.M. Eatery is bringing brunch to customers with its Weekend Pancake Party Pack. Inside are the fixings to make avocado toast and pancakes, including pancake mix and add-ins, eggs, bacon, maple syrup, avocados, bread and more—enough to feed up to six people for $45. Snooze is also offering a kit of three cold-pressed juices for $20.

Also hoping to snag the brunch crowd is Einstein Bagels. For $29.99, customers get a box of six bagels, a tub of cream cheese shmear, three egg sandwiches cut in half, four blueberry muffins and four twice-baked hash browns. Also available are Take & Make Pizza Bagel and Deli Kits for $9.99 and $29.99, respectively. The pizza kit includes the ingredients needed to make six cheese and six pepperoni bagels, while the deli kit comes with sliced turkey, ham and cheese, onion, tomatoes, lettuce and condiments. 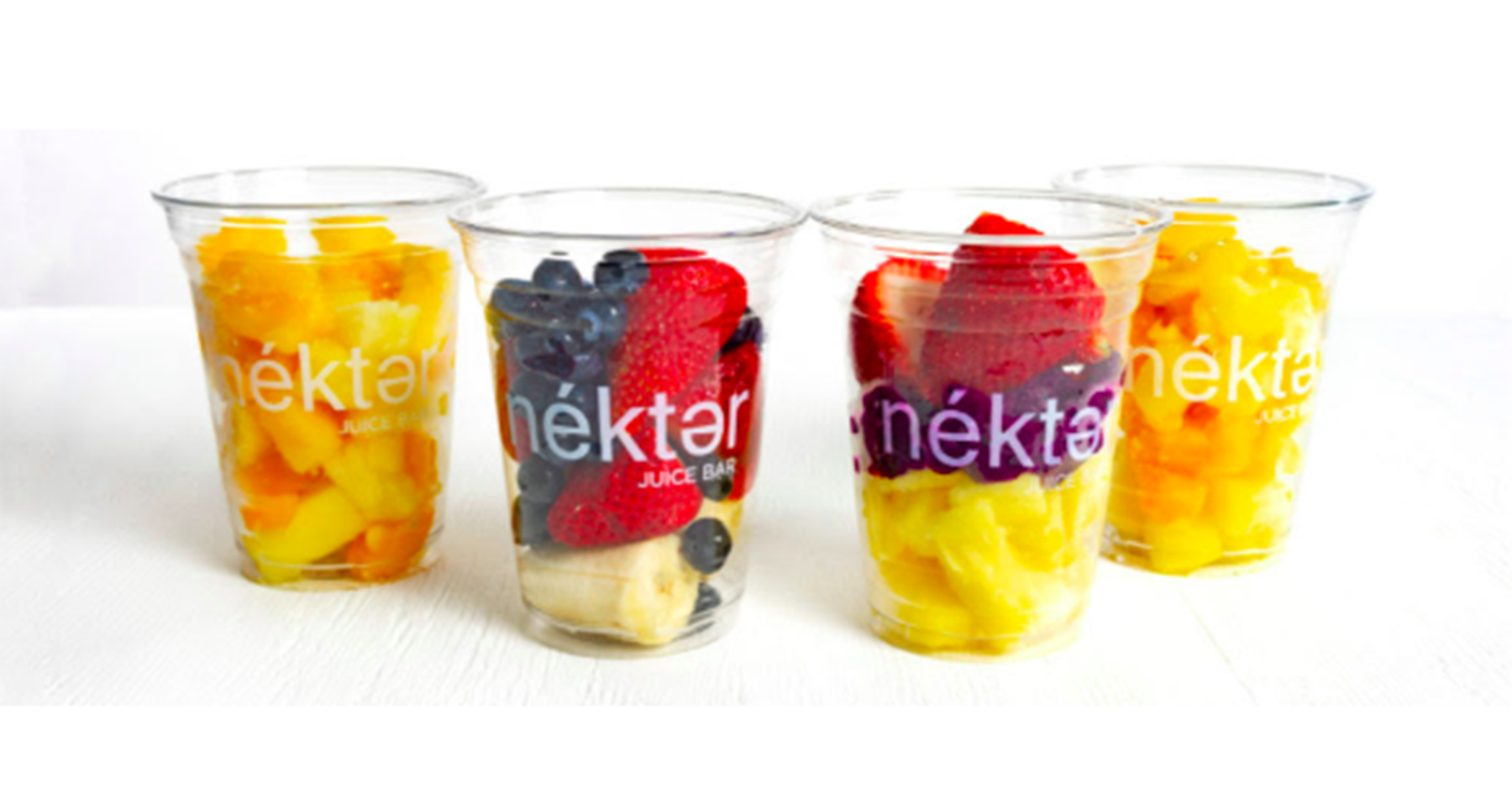 Nekter Juice Bar is also going with the kit idea to transform its concept to home use. The chain’s most popular smoothies—Berry Banana Burst, Pink Flamingo and Mango Delight—are available frozen and pre-portioned, ready to blend with a liquid base of the customer’s choice. The Take It and Make It smoothies are sold four to a pack for $16 or individually for $5.50 apiece.

Samovar, a cafe concept with three locations in San Francisco, started a meal subscription service for breakfast, lunch and dinner—not only as a way to feed its community but also as an alternative to laying off the restaurants’ 70 employees. Customers can order as many meals as they want for contactless delivery or touchless pickup from Thursday to Sunday every week. Options include scratchmade, plant-forward items such as chia pudding, lentil stew, Japanese smoked chicken salad, roasted cauliflower soup and squash potstickers, along with a choice of teas. Multicourse meals run from $19 to $27, and groceries will be added in the future.

Washington, D.C., chef and restaurateur Erik Bruner-Yang, founder of Foreign National restaurant group, is going even further to keep restaurant workers employed. According to Eater, he launched a crowd-funding initiative called the Power of 10, built on a mathematical model, that has the potential to hire displaced employees and feed communities. Donations start at $10, and for every $10,000 collected, Power of 10 can hire 10 chefs for a week and buy enough ingredients to make 1,000 meals for a community nonprofit. The formula provides an hourly wage of $14.50 for workers. Bruner-Yang is testing the initiative at his three restaurants over the weekend.

Though slightly less ambitious, other operators are reaching out to their communities with plans that also display the industry’s generosity of spirit. California-based Luna Grill launched The Good Card, providing the opportunity to purchase gift cards with sales going toward feeding school kids in San Diego. For every $5 card increment, the health-oriented fast casual will prepare, package and donate a meal to a child missing out on school lunch. Guests get to keep the full value of the gift card for future orders, and Luna Grill is getting financial support from KUSI San Diego and iHeartRadio.