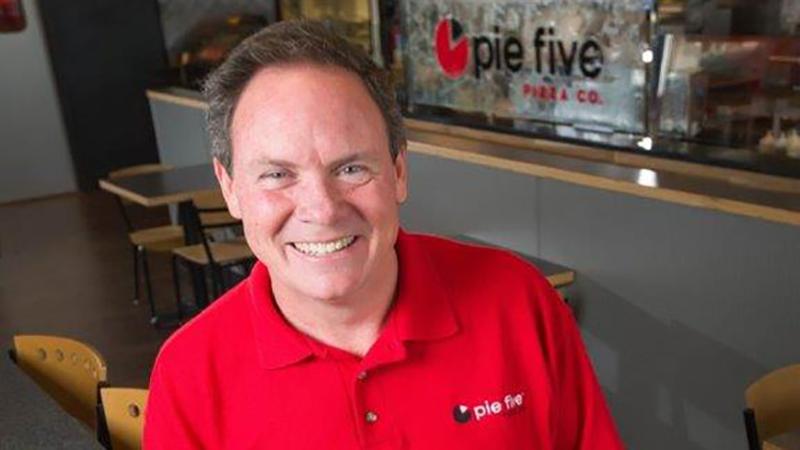 In winning this award, Gier joins the likes of Starbucks CEO Howard Schultz, who was named an EY Entrepreneur of the Year in 1991. The award program, sponsored by global consultancy Ernst & Young, seeks to recognize entrepreneurs who demonstrate success through innovation, strong financial performance and personal commitment to their business and communities.

"This is a fabulous recognition for an amazing team that is building an entrepreneurial company," Gier said in a statement. "It's a rare opportunity to be able to simultaneously lead a start-up with Pie Five, a turn-around with Pizza Inn and lead the charge on creating a world class multi-brand restaurant company."

As winner of the Southwest region award, Gier is eligible for consideration for one of many national Entrepreneur of the Year honors, which will be announced in November 2015.