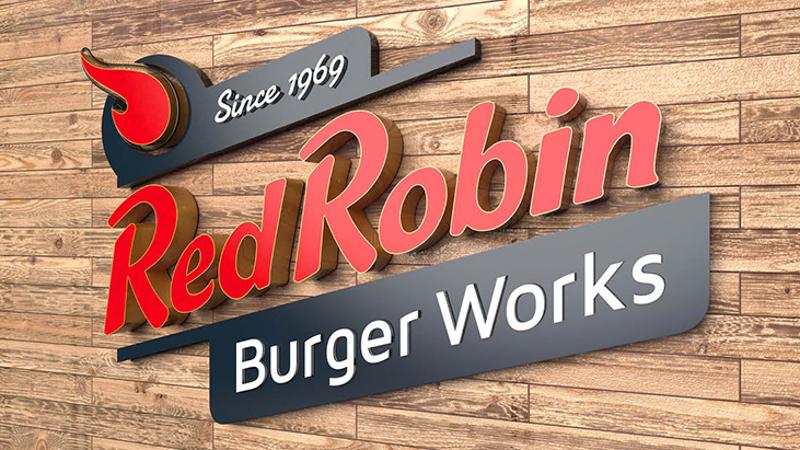 Red Robin scrapped its Red Robin’s Burger Works fast-casual chain on Friday after what the casual full-service chain said was a strategic review.

The chain left open the possibility of trying other scaled-down units to “meet the growing demand for carryout and delivery,” a spokesman said in an email. The Burger Works featured seating as well as takeout service.

Three of the 12 Burger Works were rebranded as Red Robin Express restaurants to differentiate them from full-sized Red Robins and reinforce their appeal as a quick-service option, the spokesman said.

The other nine were closed.

Burger Works’ largest market had been Chicago. All five units there were closed.