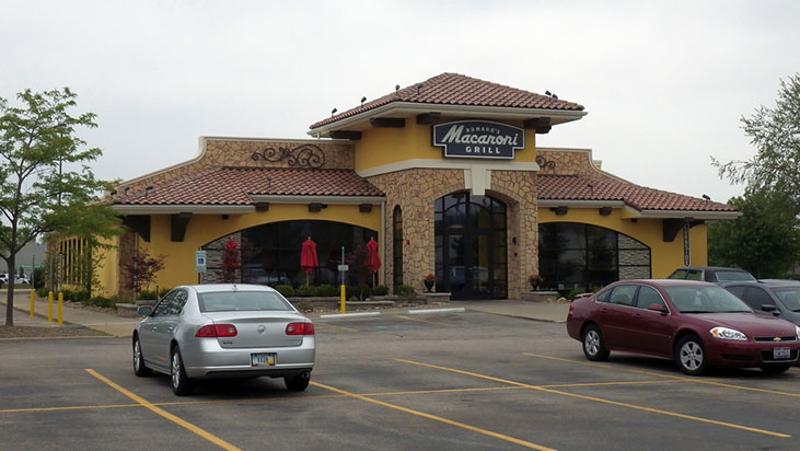 Holly Wagstaff-Bellomo, who had served as vice president of marketing at Noodles & Company since 2012, will oversee the casual chain’s marketing efforts from Denver, the city to which Romano’s will relocate its headquarters by early next year.

“Holly is exactly what we were looking for to lead our marketing initiatives as we continue to grow and strengthen our brand across the globe,” Romano’s CEO John Gilbert said in a statement. “She brings an outstanding skill set and strong industry expertise to our leadership team, and I expect her to play an important role in the future of Macaroni Grill.”

U.S. sales at Romano’s, which was purchased by Colorado-based Redrock Partners in 2015, dipped by 12.2% last year.