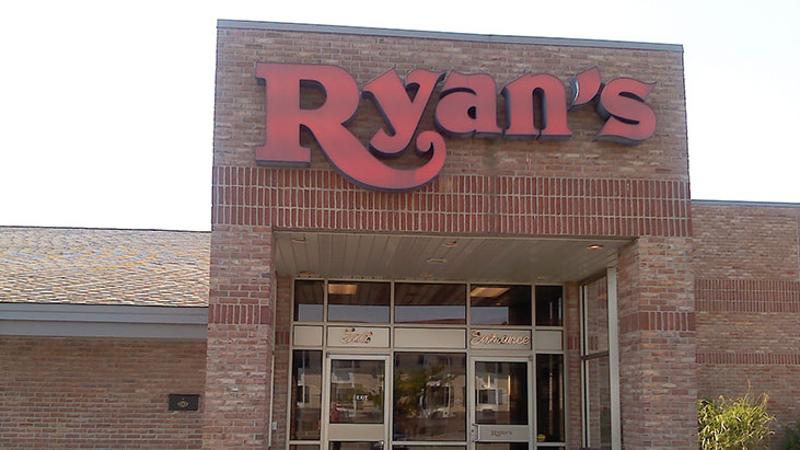 Employees of at least eight Ryan’s steak-and-buffet restaurants arrived at work over the weekend to find an announcement posted on the door that their store had closed, according to news reports.

Ryan’s is part of Ovation Brands, a buffet specialist acquired in August by Food Management Partners, an operator of multiple restaurant chains. The closings were followed within a day by Ovation's filing for bankruptcy protection, the second time it has opted for Chapter 11 protection in four years.  Typically businesses under Chapter 11 protection continue to operate until a plan of reorganization is drafted and approved by a bankruptcy court.

FMP said last month that it would close 74 of Ovation’s restaurants, which also operate under the names Old Country Buffet, Homestyle Buffet and Fire Mountain.

The company indicated at the time that some employees would be relocated to other restaurants affiliated with FMP.

It is not clear if the flurry of Ryan’s closings over the weekend was part of that previously announced wave or an additional step to prune the chain of struggling stores. Ovation had not responded for requests for clarification at the time of this posting.