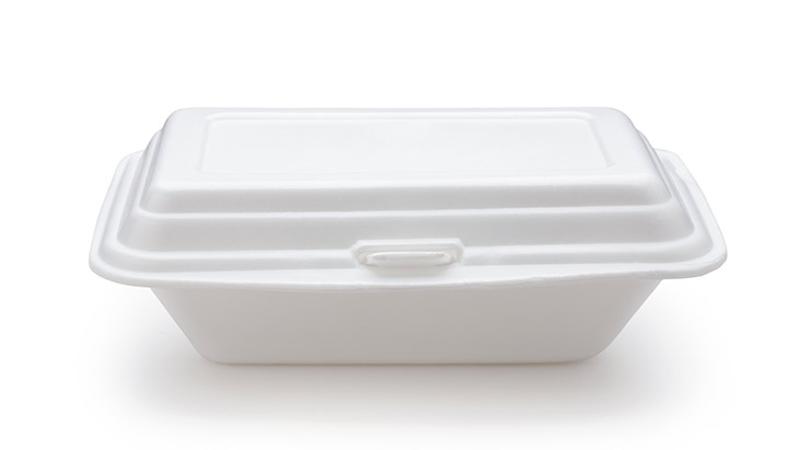 Restaurants that refuse to abide by San Francisco’s ban on polystyrene coffee cups and takeout containers will have a tougher time maintaining their civil disobedience because of rule changes that were passed by the city earlier this week.

The Board of Supervisors amended what was already one of the nation’s toughest foam-packaging bans to forbid the sale of non-recyclable or compostable containers, meaning suppliers can’t even offer the outlawed versions.

The ban was also extended to large packages such as coolers, an extension that could affect restaurants offering ready-to-go picnic packs in thermal containers.

Restaurants that receive food shipments in foam-type coolers, such as fresh fish, can continue to do so.