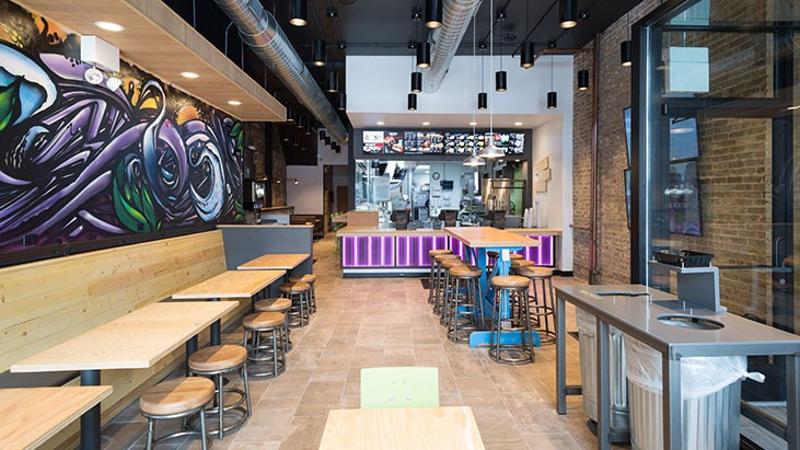 Taco Bell plans to open the third outpost of its Cantina concept, expanding the arm of its business aimed to boost interest among its target customers (read: millennials) living in urban areas.

Despite concern from local residents about the restaurant’s aim to serve alcohol so close to the University of Texas campus, a Taco Bell spokesperson told the news outlet that it would take steps to ensure those sales are conducted responsibly.

Taco Bell has recently looked to pedestrian-friendly units such as its Cantina locations to increase its city presence.

In order to focus on its Cantina strategy, the brand last year shuttered its upscale experiment, U.S. Taco Co.

Read the full story via KXAN.