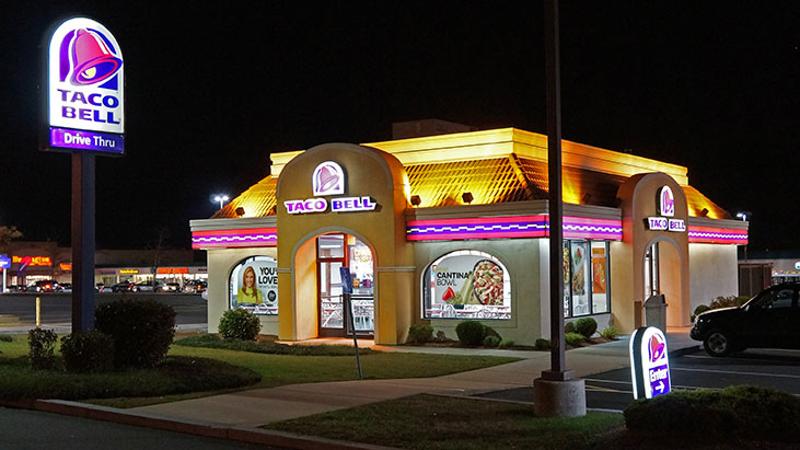 Taco Bell said it will advertise during the Super Bowl for the first time in three years, but it’s playing coy about the new item it will be promoting.

The plan to reveal this mystery product—which the chain said could be its “biggest food creation yet”—was announced Thursday in a purposefully redacted press release that left much to the imagination.

“We aren’t revealing details of our spot until the big game, but we will have ways for our fans to engage with us in the weeks leading up to Super Bowl® 50,” said Chris Brandt, the china’s chief concept and brand officer. “This build up will pay off with one of the most exciting announcements from the Taco Bell brand to date.”

Taco Bell, which has developed such recent items as Cap’n Crunch Delights and the Naked Crispy Chicken Taco offered at some California locations, said it will tease the launch of its new product with series of pop-up events and other promotional activities, as well as on its ta.co website.