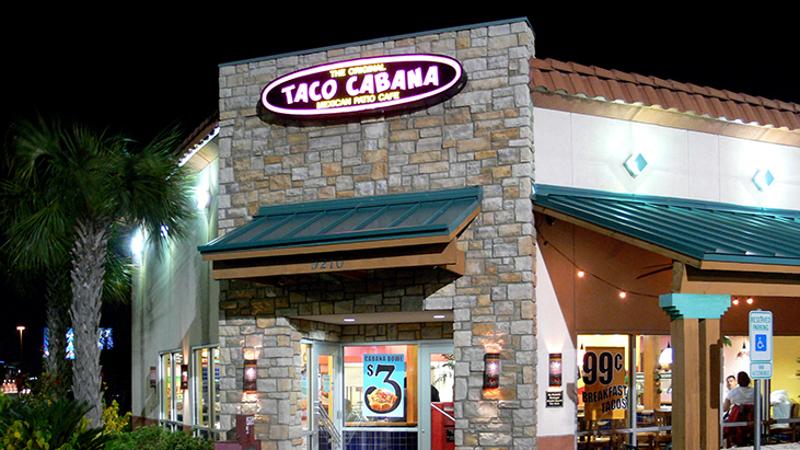 The publicly owned parent of Pollo Tropical and Taco Cabana is planning to put itself up for sale, probably to a private-equity firm, the New York Post reported this afternoon.

A story on the tabloid’s website says the activist investor JCP Investment Partnership has amassed a 6.2% stake in the restaurant company, Fiesta Restaurant Group. JCP is known for pushing the companies in its portfolio to seek a private buyer who values the concerns above their market capitalization. Before the Post story appeared, Fiesta was valued by Wall Street at about $678 million. The amount has climbed steadily in the hours since.

The Post attributed the sales report to an unnamed source.

Other media subsequently noted additional signs of a possible sale, including the sooner-than-expected departure of CEO Tim Taft. The longtime industry veteran had originally set a retirement date of Dec. 31, but relinquished his duties on Sept. 30, according to one report.

When Taft announced his retirement in August, Fiesta said it was also dropping a plan to spin off its Taco Cabana Tex-Mex brand into a separate company. The company said at the time that it would commence a strategic review of its financial options.