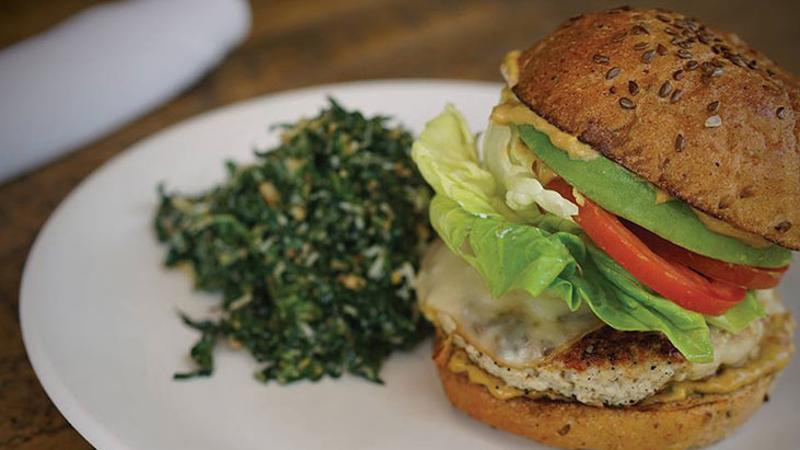 Sam Fox’s restaurant group has recruited a high-level executive of Starbucks to serve as CEO of True Food Kitchen in anticipation of completing the health concept’s spinoff next year.

Christine Barone will work with Fox to recast True Food as a standalone company owned principally by the private-equity firm Centerbridge Partners.

She formerly worked as an SVP of Starbucks, with responsibility for the coffee giant’s food, nighttime bar program and licensed stores.

Centerbridge is also the owner of P.F. Chang’s and its fast-casual sister, Pei Wei Asian Diner.

True Food, a concept based on the nutrition philosophy of health guru Andrew Weil, was created by Fox’s Fox Restaurant Concepts, which sold a major stake in the concept to P.F. Chang’s. It has since been developed with funding from Centerbridge.

Fox is the creator of such concepts as Zinburger, Sauce, Culinary Dropout, Wildflower and Olive & Ivy. His company current operates 49 restaurants under 16 brandnames.

His latest, DoughBird, featuring pizza and rotisserie chicken, is scheduled to open in February.