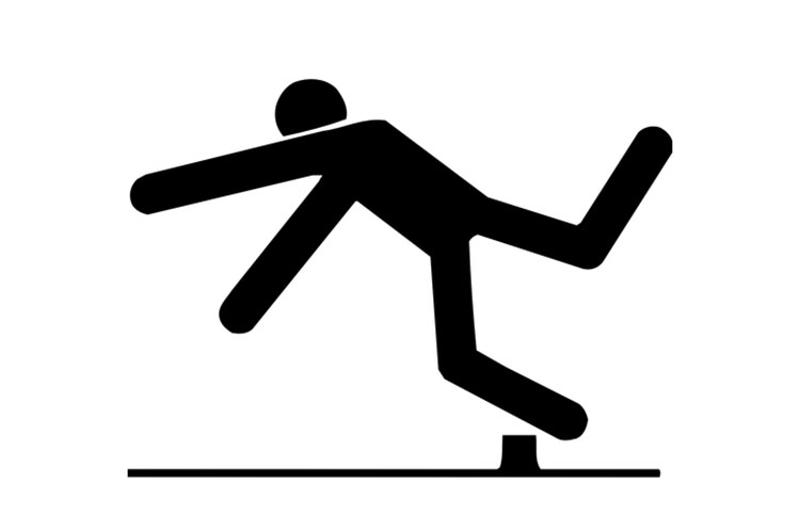 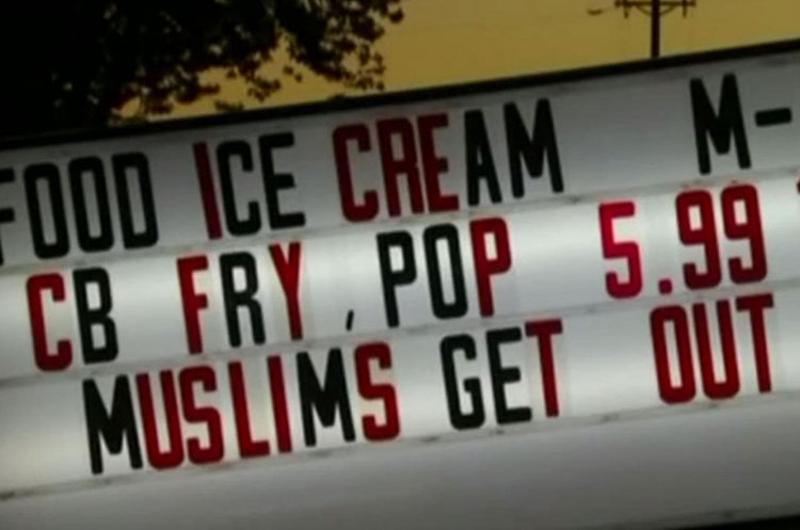 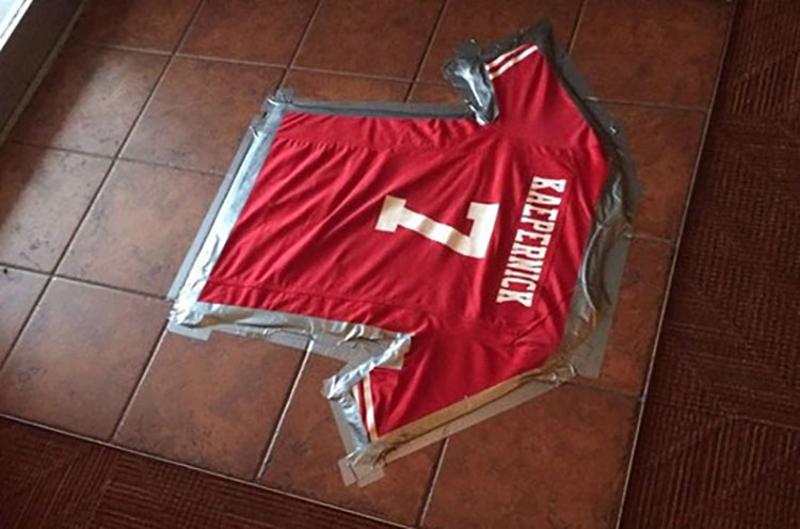 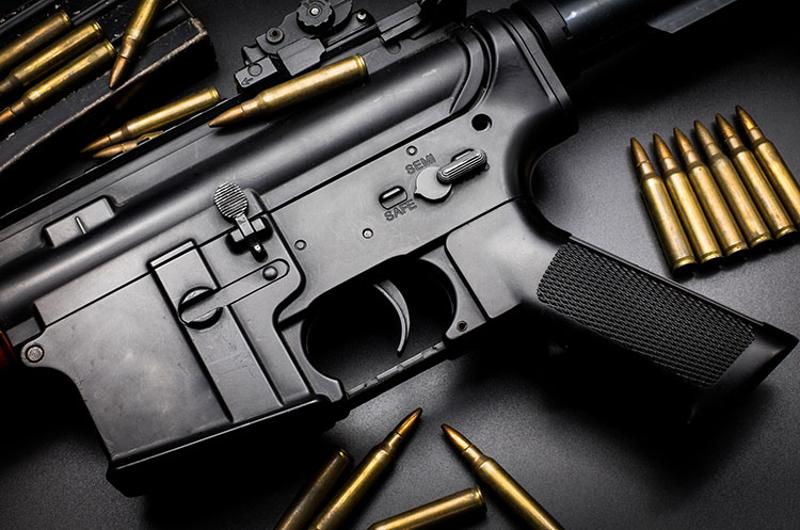 To trash a restaurant’s reputation, follow this foolproof recipe:

Voila! You have this week’s standout nightmares.

After a terrorist attacks, emotions understandably run high. A restaurateur’s reaction to the stabbings of nine shoppers in a Minneapolis-area mall two weekends ago is an illustration of how white hot the anger can be.

Dan Ruedinger not only posted a sign outside his establishment reading, “Muslims get out,” but unabashedly defended the profiling of customers. “It’s time that people started standing up, not worrying about the PC crowd and do what is right,” he told CBS News.

His refusal to walk back his statements, to use the PC phrase of the day, has kept the controversy glowing a bright red. This week, Ruedinger was visited by a Muslim woman from an interfaith group dedicated to religious tolerance. As Regina Mustafa discovered, Ruedinger had changed the sign to make it more offensive, calling on all Muslims to flee the country, not just his restaurant.

That’s triggered another backlash against Treats Family Restaurant. But Ruedinger insists that he’s also had to call in more staff to handle a bump in business from sympathizers.

A similarly misguided flash of patriotism has sparked a grassroots boycott of a restaurant and bar in Virginia Beach, Va. After San Francisco 49er Colin Kaepernick refused to stand for the national anthem before a game, the Krossroads Rock and Country Bar took a Kaepernick souvenir jersey and taped it to the floor of the entrance for use as a door mat.

A customer took to social media, asking that longtime fans of the bar, never mind the star quarterback, boycott the place for its lack of tolerance. Somehow the slap at Kaepernick has been recast as an antiracial move, adding fuel to the controversy. The establishment has defended the slight, saying it was denigrating the half-African American man for his lack of respect, not for his race.

Even if you think it

A restaurateur in Maine has similarly continued to stew after taking an extreme stance on a social flashpoint. After the nightclub shootings in Orlando, Fla., Anne Verrill told the public via Facebook that her Grace and Foreside Tavern restaurants would no longer serve customers who own an assault rifle, which she duly pictured in the post.

Then she went one step further and declared that anyone who even thought gun ownership was okay should think about eating elsewhere; they were not welcome.

The means of enforcing the ban were not disclosed, but the near impossibility of that task was lost on libertarians. They started slamming the place on citizen-reviewer sites, and not just for the political beliefs of its proprietor, according to local media reports. And a few extreme detractors have phoned in threats of physical violence against the restaurant and its staff.

Verrill has yet to announce any change in her beliefs and policies.

Starbucks is exploring the use of masks while McDonald’s is taking more aggressive steps to keep workers exposed to coronavirus at home.

Here's the process as it applies to restaurants.

Some of them need the cash, but is also reflects concerns that companies could lose access to the funds, says RB’s The Bottom Line.

Deals and special packages on beer, wine and cocktails for delivery offer a sales bright spot during the coronavirus crisis.