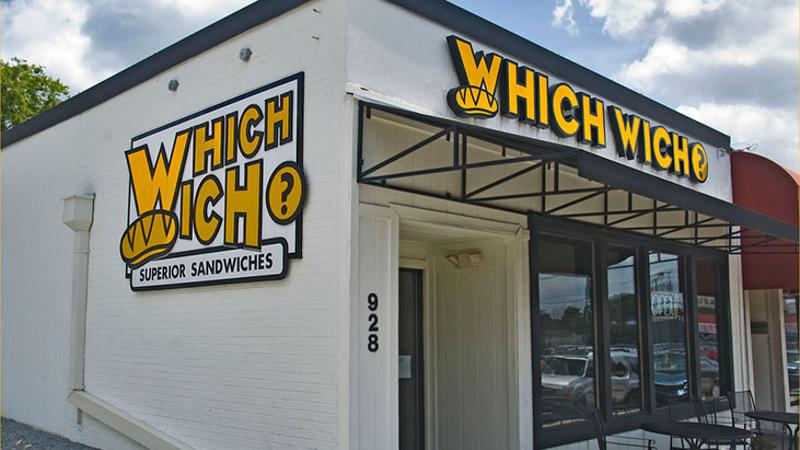 The Which Wich fast-casual sandwich chain said it has hired Ric Scicchitano to serve as president, starting next week.

Jeff Sinelli, Which Wich’s founder, will remain chief vibe officer, a position comparable to the CEO’s job at other chains.

Which Wich said that it had the need for someone of Scicchitano’s abilities and background because of its plan for “exponential franchise expansion.”

Much of Scicchitano’s long career in the restaurant industry has been spent on the culinary side of the business. He has been EVP of food and supply chain management for the Corner Bakery fast-casual chain, which he joined while the concept was still owned and operated by Lettuce Entertain You Enterprises, Rich Melman’s multiconcept organization.

Scicchitano stayed with Corner Bakery after it was sold to Brinker International and then again to a competitor, Il Fornaio. It was acquired along with Il Fornaio in 2011 by Roark Capital, the parent of Arby’s, Carl’s Jr., Schlotzsky’s and a host of other franchised brands.