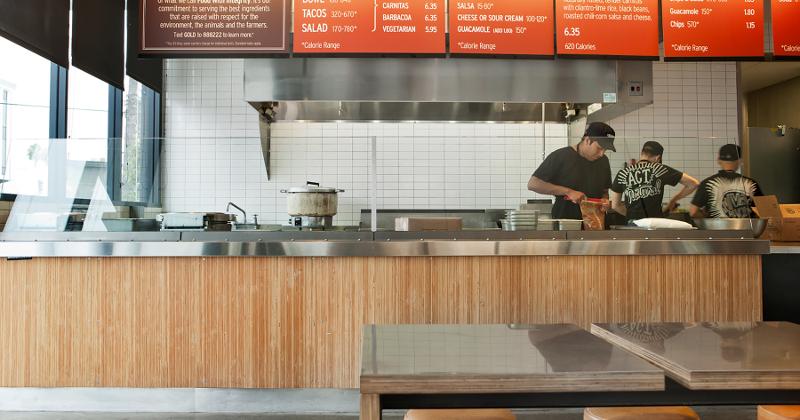 Chipotle’s stated purpose almost from Day One was to change the way America eats, but the home of “food with integrity” also showed little reverence for the industry’s labor conventions. The chain was among the first to experiment with benefits such as college tuition assistance and educational credits for in-restaurant work. It also set a policy of having job candidates meet with ever crew member before being hired, and it adopted an ambitious program that handsomely rewarded managers for developing new managers from within their staffs.

Several of the programs were suspended after the chain ran into financial difficulties in 2016 and ’17. But Chipotle is proving a labor maverick once again under new CEO Brian Niccol, who has led the adoption of several novel people-focused initiatives.

In October, the chain sweetened its education assistance program with what Niccol calls debt-free degrees. Chipotle is picking up the full tuition of employees who pursue any of 75 business and technology degrees offered at select universities. The benefit is available to an employee who has logged at least 120 days on the Chipotle payroll. The program is in addition to the earlier initiative of refunding up to $5,280 of a qualifying employee’s tuition.

Niccol says the adoption of the debt-free degrees program was one of his proudest moments since joining Chipotle. “Education is a huge unlock,” he says.

A month later, headquarters announced that it was providing access starting in 2020 to mental healthcare and financial counseling. It also negotiated a discount on gym memberships for all team members.

The new education assistance and mental health initiatives were adopted after a canvass of employees revealed those benefits were much prized by Chipotle’s workforce. “Those were the two areas they said could have a real impact on them personally,” Niccol said.

Chipotle, which runs all of its restaurants, employs 80,000 people across approximately 2,500 units.