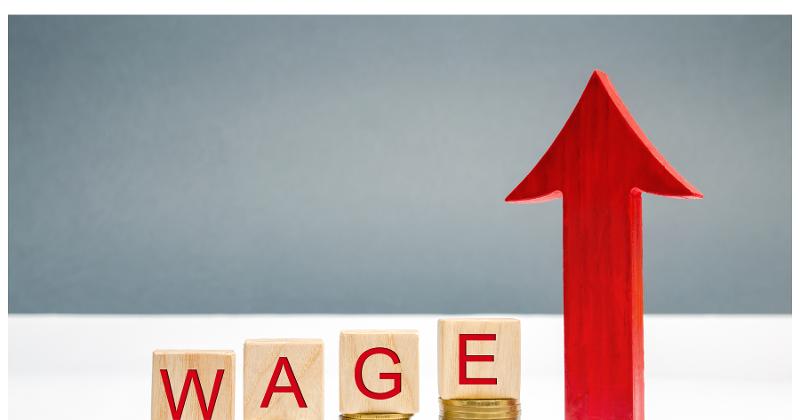 How much of a bump in pay will convince a restaurant or hotel worker to leave their job for another position? Operators hoping to pull employees from other employers had best start the wooing at $1 more an hour and be prepared to go as high as $4, according to a new study.

The research by Hari, a tech company that specializes in labor scheduling, shows that the hot bidding war for restaurant and hotel talent is expected by employee and employer alike to rage into 2022. On the employer side, nearly a third (27.9%) of hospitality companies expect to raise their pay rates twice next year. Another 4.8% expect to hike pay at least three times. The raises would be in addition to any increases necessitated by an increase in a jurisdiction’s minimum wage.

That’s after 60% of industry employers raised their wage scales at least two times during 2021.  About 7 of 10 employees were given the raise without prompting, a pre-emptive effort by their employers to cement them in their current jobs, Hari found.

In one of the more worrisome findings for restaurateurs and hoteliers, about 25% of the surveyed workers said they intend to hunt for a job in other fields.

The findings show that salaried hospitality employees are also job shopping. About 57.3% of those surveyed said they’d jump to a new position for an increase of at least 10%.

Hari’s survey of 104 hospitality employers found that the industry has significantly sweetened its benefits. Nearly half (49%) of the employer respondents had implemented rewards or bonus programs, 43.3% had added healthcare coverage and 8.7% started providing child care assistance.