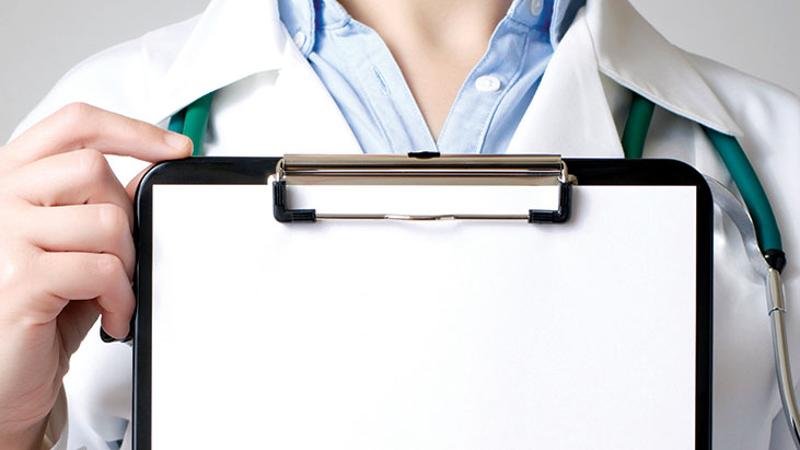 After more than a year since the repeatedly delayed Affordable Care Act became enforced, it’s time for an assessment to identify all the weird pain points and tout the miraculous recoveries that have surfaced. Trust—this will be less scary than the dentist.

Although the law always has been tiered based on size—operations with fewer than 50 full-time-equivalent  employees are exempt from providing benefits—an unforeseen consequence of the legislation is the leveling effect between small and midsize operations. Frank Shull, COO and partner of RW Restaurant Group in Washington, D.C., which employs more than 500 workers, says the law cuts into profits for his restaurants, and he’s finding it harder to compete with smaller restaurant groups who do not have to provide health insurance to staff. “In the restaurant business nowadays, the margins are much more thin than they used to be for a lot of reasons—regulations, taxes, WiFi, OpenTable—and it’s difficult to raise prices,” he says. “It’s difficult to have this additional burden on the business. The smaller restaurant groups that aren’t required to offer it, they’re able to not have that expense.”

The new health care law is responsible for taking one-third of Farmheads’ bottom line, said T.J. Callahan—owner of the Chicago-based group’s Farmhouse restaurants and Farm Bar—at a Northern Illinois Franchise Association event. “Human capital is our biggest expense, and managing that is an overwhelming burden on a company of our size,” he says. “Our people now spend hundreds of hours auditing and finding out who is eligible [for health care].”

At first, Firehouse Subs CEO Don Fox viewed the law as a barrier to his business’ success, too. However, when the Department of Health and Human Services extended the deadline for coverage, he preemptively rolled out benefit plans developed in focus groups with his hourly employees as an act of good faith. In these meetings, full-time employees said maintaining a 30- to 40-hour workweek was their chief priority, so Fox vowed to not reduce hours in lieu of health care costs.

Firehouse also evaluated the workforce and found 20 percent of employees were full-time, and it has kept that ratio as it administered the legislated benefits. In a growing economy, Fox says the labor pool will be reduced, and maintaining a base of full-time employees is a necessary cost.

After selecting a midlevel health insurance plan for its hourly full-time employees, Firehouse Subs halved its hourly turnover rate from slightly over 100 percent to 48 percent, which Fox credits to the new benefits. “I really can’t say there have been any negatives,” he says. “There is a hard cost. Perhaps you could’ve said we would’ve been more profitable, but that’s nothing more than speculation. In my mind, when you are reducing turnover, at the very worst it’s a break-even prospect.”

Fox was surprised to find that the health care law helped clearly define full-time and part-time roles for his crew. “Now that we are investing an additional $4,000 per year in our full-time employees, we got them working as close to 40 hours as possible and gave them different titles so they knew they had to work more thick schedules, just like any other 9-to-5 job,” he says. To reassure employees, management had to communicate the reasoning behind any fluctuation in hours. People knew where they stood, Fox says.

“The government has operated under a false assumption that, if you are a large company, you are profitable,” he says. “This is where it’s destructive to the economy, because many larger companies just don’t have the cash flow to do it.” As for the companies that do have the financial wiggle room to subsidize health care, Fox says to not dismiss it, because it might just be a huge benefit—to employees and the business.