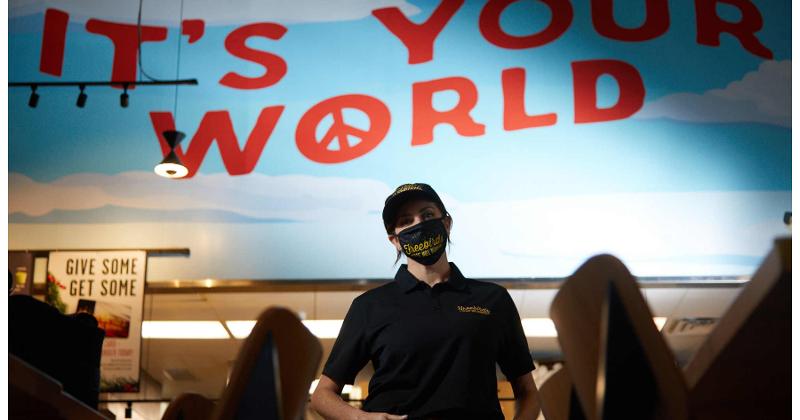 The snowstorms, freezing weather, power losses and flooding that impacted Texas in mid-February forced the closure of most restaurants, resulting in lost wages for employees.  But several chains with locations in the state are stepping up with financial support and more.

All 55 locations of Freebirds World Burrito were closed for most of a week, but the fast casual is paying workers wages to cover 50% or more for their scheduled hours and overtime through Feb. 17. All employees—including hourlies—are also entitled to retro cash in paid time off for the time period.

In addition, Freebirds partnered with the City of Georgetown near Austin and one of its churches to feed 100 families that were left without power and water. The chain’s relief efforts extended over one weekend, during which employees at Memorial Herman Hospital and COVID patients who had been displaced from an isolation center in North Austin were also fed.

Fast-casual Piada Italian Street Food, with eight locations in the state, also stepped up for its Texas employees to offset lost wages. Piada provided an additional stipend to workers to assist them and their families. 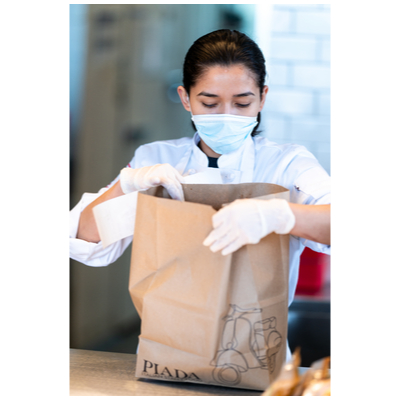 In total, the chain gave $50,000 to 175 employees in the form of $200 non-taxable additional funds, said a spokesperson. Food and water were also distributed to team members.

Hooter’s reached out to its customers to help out. The wing chain invited guests to “Round Up for Texas” by rounding up their checks to the nearest dollar. One hundred percent of the round-up cash will be donated to Texas organizations that are funding winter storm relief efforts. These include the Houston Food Bank and the North Texas Food Bank.

The Hooter’s initiative is not limited to Texas restaurants—it’s taking place at participating locations nationwide.