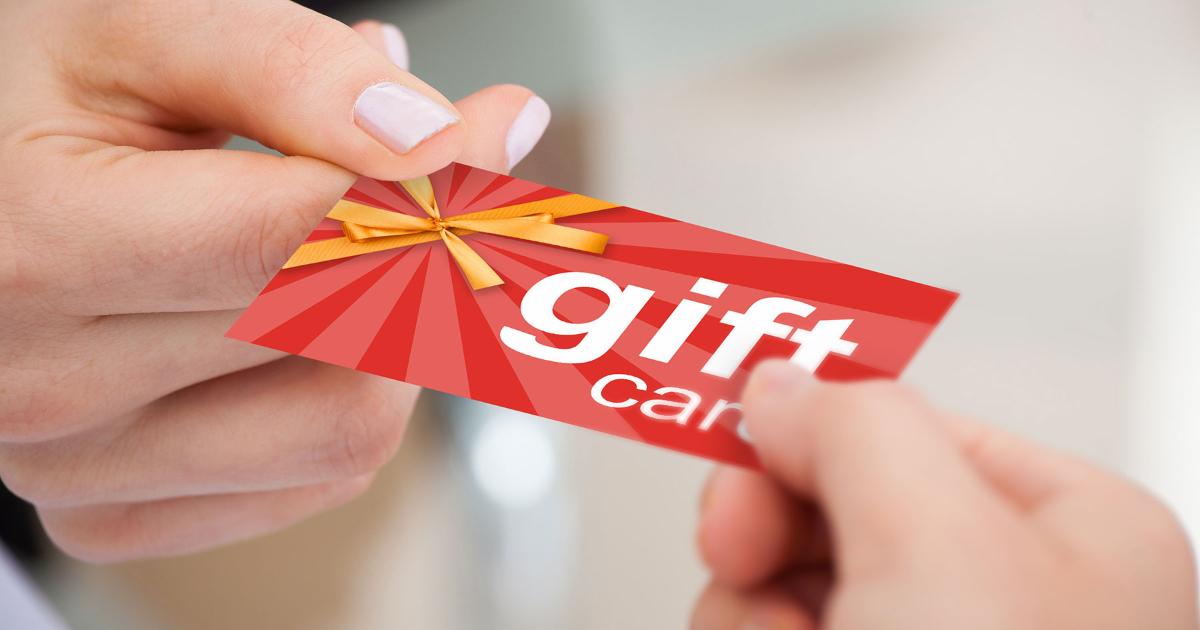 I recently took over a barbecue restaurant after the previous business closed. We have a new name and menu, but all the old equipment and decor, so it’s a similar concept. Apparently, the previous owner sold a lot of gift cards, and people are asking me to honor them. I have explained that I didn’t buy the business, just have a new restaurant in the same location, so it’s not possible, but they feel ripped off and angry. Do I need to honor them?

This is a case of an invitation to turn a problem into an opportunity. I agree it is totally unfair that you would be expected to honor gift cards from the previous business.  Gift card holders should have been notified that the restaurant would be closing and given an opportunity to redeem them, though that is often not the practice in independent restaurants. As a new business in that space without any obligation to take on the responsibilities of the previous company, you can of course say “No,” and communicate that with signage and staff training.

To do so, however, would miss an opportunity. People who hold gift cards to a barbecue restaurant are clearly passionate about barbecue (so much so that they would be given that greatest gift of smoked meat). Because your restaurant is in the same location, looks similar and has a similar menu, guests reasonably associate you with “that barbecue place over there” rather than distinguishing between the previous owner’s concept and your similar one.

While you have the right to simply say “No,” that will result in a twice-burned and resentful guest. Think through ways to convert that guest to a loyal customer without being so generous that it hurts your business. Can you explain that you’ll honor previous gift cards at a discounted rate? Convert them at a similar ratio for gift cards to your establishment? Or publicly offer a promotion or discount to those who have a gift card from the previous company to get their loyalty and trust?

Kris Serviss, chef for Northeast Sandwich Co. in Philadelphia and North Shore Bar and Kitchen in Wildwood, N.J., is a good case in point. After a previous restaurant where he was chef and partner closed, he continues to assuage gift card holders from the old place by offering a 25% discount at Northeast and an appetizer and round of drinks at North Shore. Serviss says, “Everyone has been really receptive and really appreciates the gesture. It’s twofold. It’s a gesture to someone who spent money that they expected to use. It wasn’t the motive behind it, but people come in, [and] they’re [also] able to eat the food that I’m making here now. It’s the right thing to do but it also helps build the customer base. People have told me, ‘You have a customer for life.’ I just try to do the right thing. If I could give people money back, I would.”

As an operator, if you are at risk of closing, be sure to consult with your attorney about how to properly handle outstanding gift cards. More on gift card relief for guests here.

Is it legal to sell wine to go?