Until now, the main storyline of American craft beer has been its staggering growth, culminating last year when the number of U.S. breweries in operation eclipsed 7,000, according to the Brewers Association. But its momentum has slowed as category dynamics shift and mercurial consumers continue to seek out what’s next and, increasingly, what’s rare (see one-off wild-fermented ales and category-crossing coffee lagers). Amid the glut of choice and shifting customer expectations, restaurant and bar operators are getting nimbler and choosier.

As Technomic principal Donna Hood Crecca bluntly puts it: “Just because it’s craft doesn’t mean it’s good. And if it’s not a good beer, it won’t sell through.”

Say a beer is both good-quality and popular. If the brewing company isn’t well-run, a restaurant operator could be faced with supply shortages that beget additional headaches, she adds. 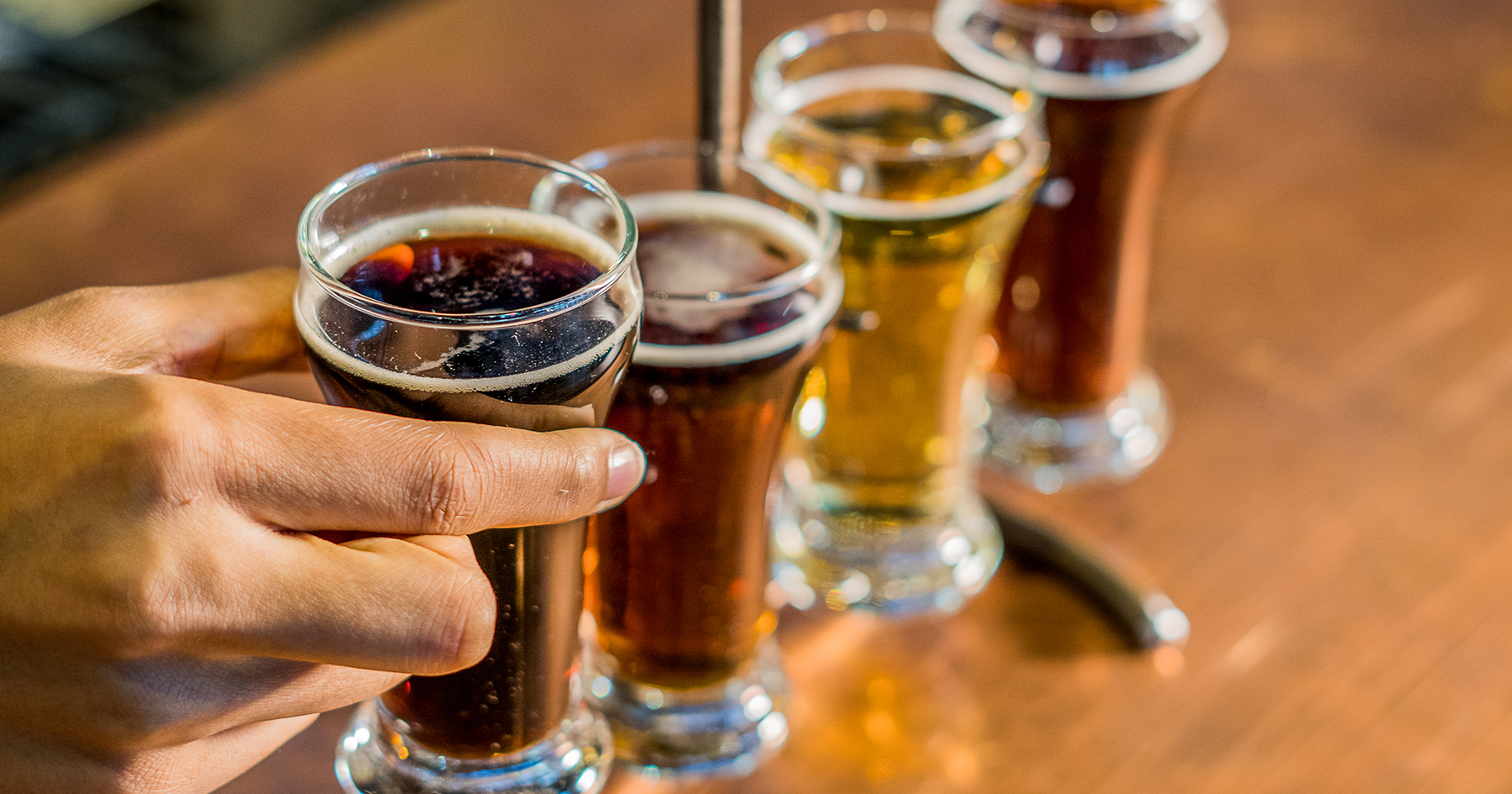 Craft still remains the fastest-growing on-premise category in beer, up 3.4% in 2018 compared to a 0.3% gain for beer overall, according to Technomic and Beverage Marketing Corp.’s On-Premise Intelligence Report. That’s a noticeable skid, though, from the double-digit gains it consistently notched until 2016, due largely to the fact that the top five craft brands experienced on-premise declines last year. Smaller-scale regional and local breweries outperformed craft as a whole, reflecting the broader consumer shift toward uniquely positioned, local craft brews.

Since just last year, Atlanta-based Buffalo Wild Wings has increased the number of partner breweries and variety of beers represented on menus by four times, even as its national domestic brands continue to perform well. The shift represents part of a beer menu overhaul the brand will complete in March, in response to increasingly granular differences in taste and trends at the “hyper-local” level, says Beverage Innovation Manager Jason Murphy. The brand now refreshes and reprints menus at least monthly, with more emphasis on small and local brewery partnerships—even those that can only supply a single restaurant—by empowering franchisees to program a handful of draft handles at each location.

When quality and local coincide

“The biggest change I’ve noticed with customers, more than local or anything, is it just has to be a really good product,” says Max Cavanaugh, director of operations for Chicago-based Bottleneck Management. The regional group includes beer-centric concepts such as Old Town Pour House and City Works, most of which have 90 to 100 draft beer lines. Between 10% and 20% rotate based on seasonal, local or interesting one-offs, which means Cavanaugh leans heavily on relationships with reps and individual breweries.

“We’re not necessarily tied to having a permanent place for smaller breweries, so they don’t need to produce enough to keep up full time,” Cavanaugh says. “Offering something super rare like that also gets servers more excited.” 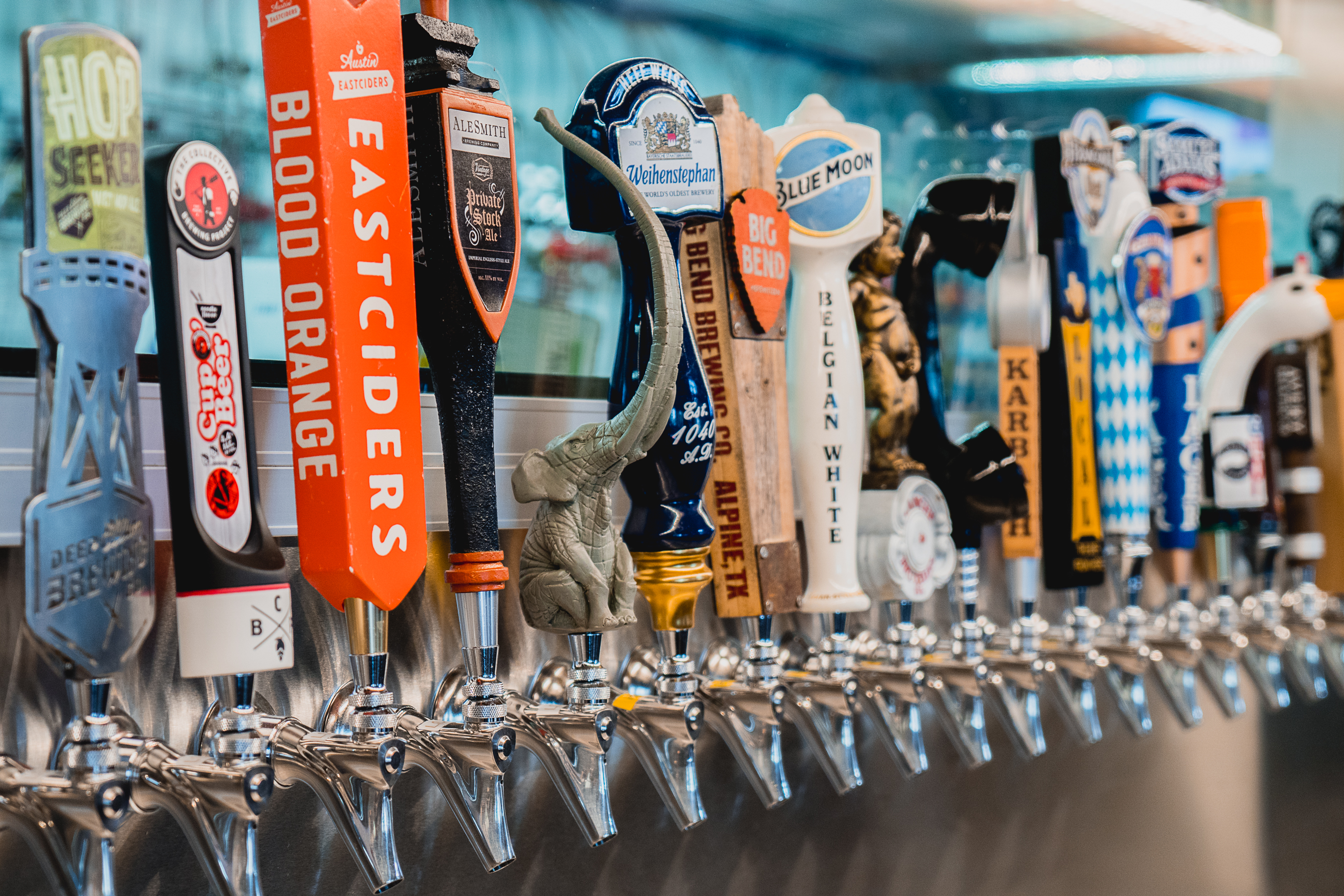 Even as “local” has become more of a tourist buzzword for Bottleneck, Cavanaugh finds that the best-quality beer is often made nearby, because it doesn’t spend weeks languishing in a warehouse or bumping across mountain ranges. He points to a California craft-beer giant that opened a second brewing facility in 2014 in Chicago. “You can taste the difference in a beer that only travels from the south side to the north side of the city versus one that traveled across the country.”

The emphasis on quality over availability is one of the positive trends within the maturing craft beer industry. “Craft brewing companies today are often more serious about the business than many of their predecessors,” Crecca says, which makes for better partnerships.