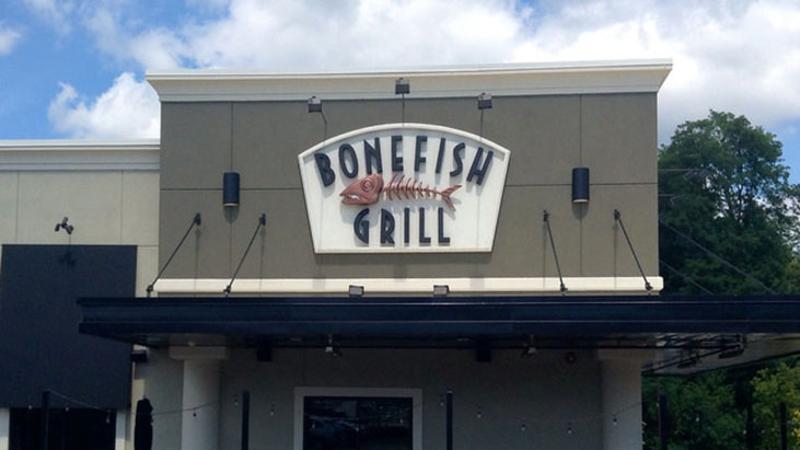 Closing 7 percent of the system will trim Bonefish’s unit count to 196.

Most of the restaurants will close this year, management said.

The announcement came in the release of Bloomin’s financial information for the fourth quarter of 2015. Bonefish’s same-store sales for the quarter fell year-over-year by 5.4 percent, the steepest decline among the company’s four casual chains.

Bloomin’s other brands are Outback Steakhouse, Carrabba’s and Fleming’s.

Bloomin’ did not reveal any other new elements of its turnaround strategy for Bonefish. The chain suffered a steep fall-off in traffic after the concept tried to shift upmarket, with higher prices and more ambitious fare. The menu changes complicated kitchen operations, leading to longer wait times, Bloomin’ said last year.

Bonefish has resumed some discounting to win back customers.