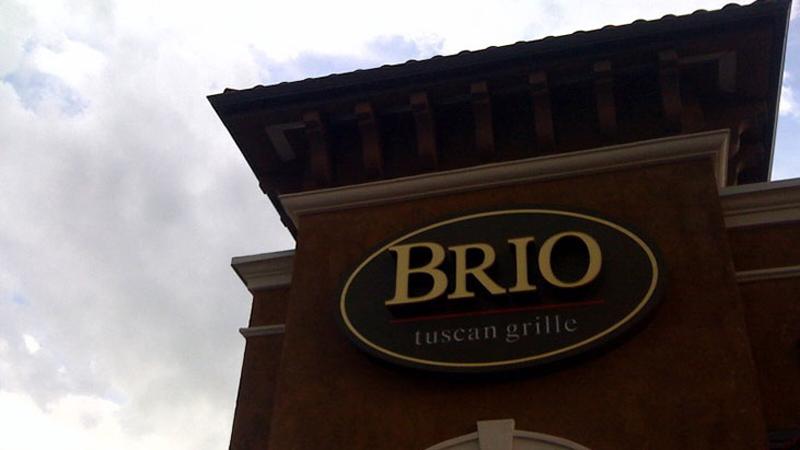 Bravo Brio Restaurant Group said yesterday that it may close weak units in its two polished-casual Italian chains as part of a new turnaround strategy that also calls for adding more banquet space and revamping menus.

The company is also limiting its openings for the remainder of the year to a single location, a Brio restaurant outside of Los Angeles.

Older restaurants that remain in operation will be given a new look that’s “less theatrical and Roman ruin and more contemporary,” said CEO Brian O’Malley.

In addition, a team of trainers is being dispatched to improve service. The effort dovetails with an upgrade in menus and kitchen operations. For instance, O’Malley said, the restaurants will start making their own ricotta and will switch to fresh pasta.

The new turnaround strategy was detailed to financial analysts after Bravo Brio reported a net loss of $2.7 million for the fourth quarter of 2015. Management noted that comparable store sales for the period declined 5.2 percent at Bravo and 4.3 percent at Brio.

The company did not say how many of the 115 restaurants in the two chains may be shuttered as a result of the full-portfolio review. Some weak locations may be discontinued by allowing their leases to expire. Others may be replaced by new restaurants in nearby alternative locations.