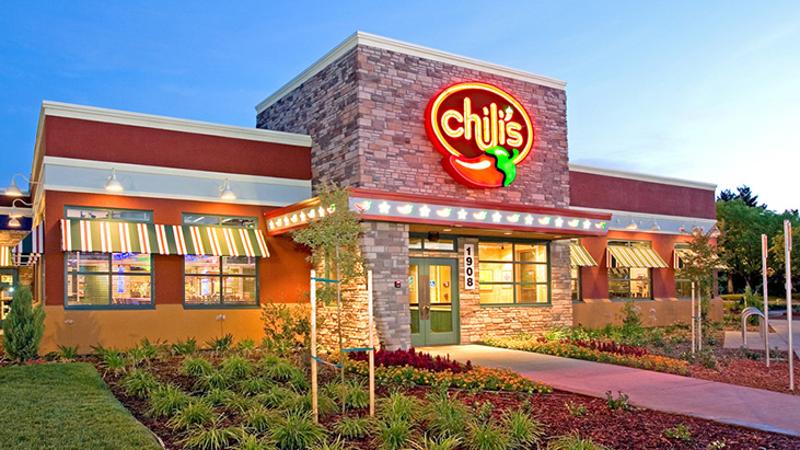 She assumes the title from Wyman Roberts, who retains his positions as CEO and president of Brinker.

Valade’s prior post of COO of Chili’s has been assumed by Doug Comings, formerly the chain’s VP of domestic operations. Comings will also serve as a senior vice president. Valade formerly held the title of executive vice president as well as COO.

Valade has spent most of her adult life in the casual-dining business, first at Carlson Restaurants, the parent of TGI Friday’s, and then for 20 years at Chili’s.

One of Valade’s behind-the-scenes achievements while holding an operational role at Chili’s was helping the chain right itself after alienating core customers through a significant menu change. Colleagues noted that she traveled with her team to units, where she apologized to the staff and listened to their ideas about recapturing patrons.

That led to a reorientation and the adoption of a new slogan: “More life happens here.”

The chain has since adopted such innovations as a new back of the house that provides more flexibility in production times and an early entry into tabletop ordering and delivery.

"Six years ago, we tapped Kelli to lead the change to become a more accountable organization,” Roberts said in a statement. “Through our evolution to a culture of accountability, Kelli and our restaurant leadership teams have achieved unprecedented improvements in restaurant margins and guest satisfaction scores. They did it by lowering costs while balancing an improved and consistent guest experience that enabled us to deliver a compelling value proposition.”

Brinker is also the parent of the Maggiano's family-style Italian chain.