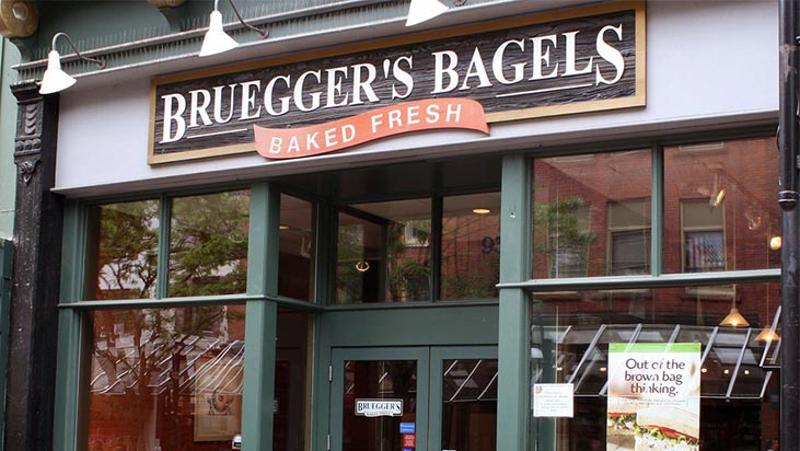 Groupe Le Duff said Poirot will expand all three of the bakery brands, along with the fourth chain in the portfolio of Le Duff America, Brioche Doree. Most of Brioche Doree’s units are located in nontraditional locations such as travel centers. Groupe Le Duff CEO and founder Louis Le Duff called it  an “important phase of our growth.”

The appointment marks the latest instance of Poirot serving as leader of a French company’s U.S. branch. Most recently, he was SVP and CFO of Sodexo North America, the $9 billion foodservice management business of France-based Sodexo SA.

Earlier, he was the CEO of Accor North America, the budget lodging giant whose brands include Motel 6 and Studio 6. The company is the North American arm of Accor, a French-based concern.

France-based Groupe Le Duff is a global bakery company, with 1,700 outlets in 80 countries.