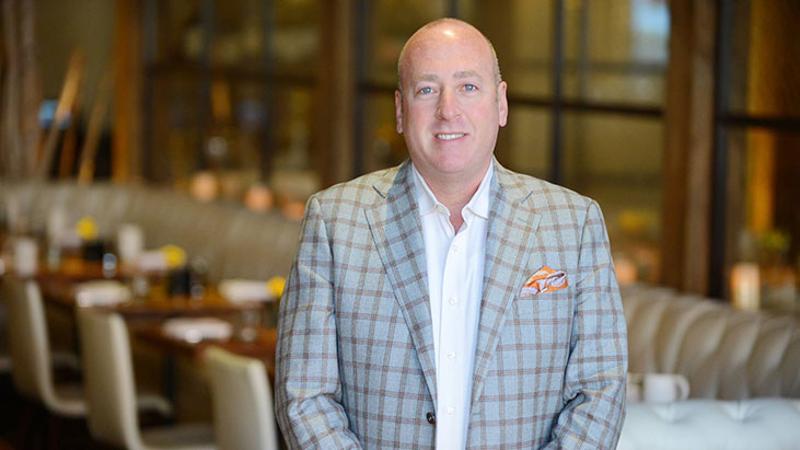 David Miller has been named president and COO of Cameron Mitchell Restaurants, the multiconcept operator announced this week.

Miller, who joined Cameron Mitchell Restaurants more than two decades ago, most recently served as its executive vice president.

Cameron Mitchell will retain his position as CEO and founder of the Columbus, Ohio-based company, which operates such concepts as Ocean Prime and Cameron’s American Bistro, and sold two of its early brands to Ruth’s Chris parent in 2008.

“It has been an honor to work alongside David as a friend and business partner for so many years, as we collaborated to build this company to the position it holds today. There is no one who deserves this recognition more,” Mitchell said in a statement. “David’s vision for our concepts, our associates and our operations, as well as his unmatched ability to successfully execute that vision, have contributed like no other to the growth of Cameron Mitchell Restaurants.”