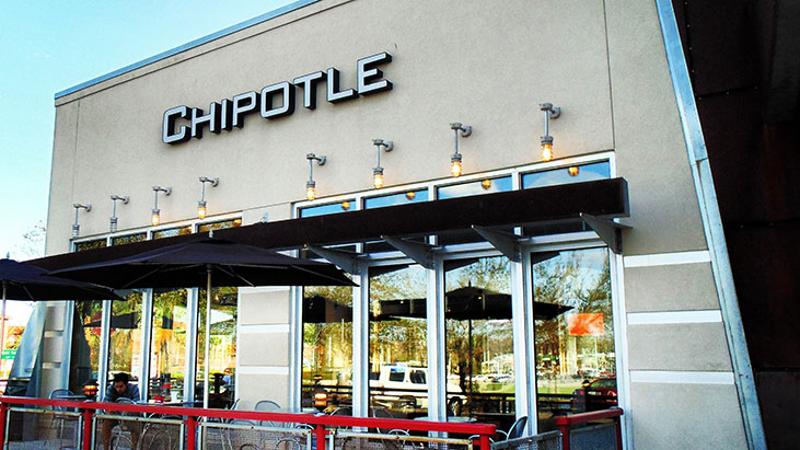 Chipotle has closed its restaurant in Sterling, Va., after at least a dozen people say they were stricken with flu-like symptoms after eating there.

The chain is aware of “a small number of reported illnesses isolated to a single restaurant” and is working with local health authorities to determine the cause, Executive Director of Food Safety Jim Marsden said in a media statement. He added that the situation is under control and that the restaurant will likely reopen today after undergoing “a complete sanitization.”

Local news reports said at least 13 customers appeared to have been infected with norovirus, but the number and cause could not be confirmed. All of the cited individuals had eaten food from the store on July 13 or 14.

Chipotle acknowledged the reported symptoms are consistent with norovirus contamination, but did not validate the reports. The virus produces such symptoms in its victims as diarrhea and vomiting.

Marsden commented that “norovirus does not come from our food supply and it is safe to eat at Chipotle.”

Still, the news sent Chipotle’s stock price into decline. Investors are apparently worried about a repeat of the developments in late 2015 that cut Chipotle’s same-store sales by nearly a third. In October and November of that year, dozens of customers reported symptoms of E. coli, which was traced to Chipotle units in multiple states.

The chain closed 43 stores as more reports of sickened customers came to light. Eventually, the outbreak spread to nine states. The exact cause was never determined.

In December of that year, norovirus was traced to a Chipotle near Boston College. More than 100 people were affected by that outbreak.

The two sets of incidents forced Chipotle to make significant changes in its operation and marketing strategy.

Norovirus is often spread by employees who fail to wash their hands after using a bathroom.