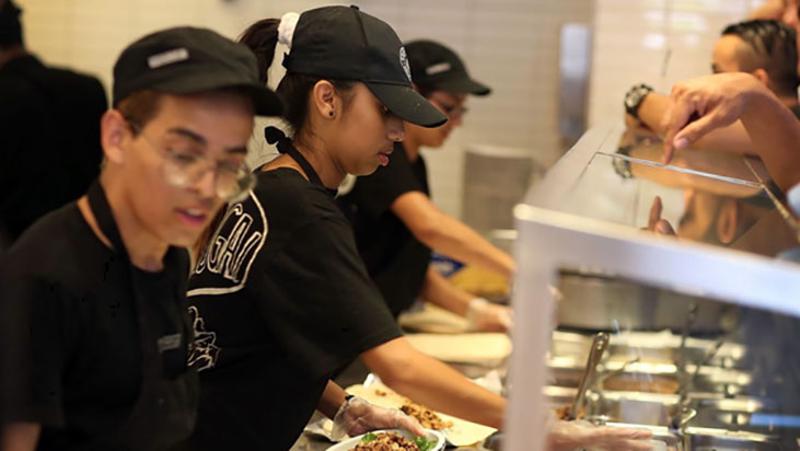 Chipotle Mexican Grill plans to mount a multifaceted marketing campaign next month to win back consumers who abandoned the chain because of its food-safety problems, executives revealed at a financial conference today.

In addition to direct mail pieces, newspaper ads and television commercials intended to reassure the public the brand is safe again, the effort calls for doubling the amount of food that stores can give away to spur trial, the officials noted.

Co-CEO Steve Ells said the communication will include a detailed account of what happened at the epicenters of the E.coli and norovirus outbreaks. He commented at the ICR Conference in Orlando, Fla., that the assurances and recounts will be delivered with an undertone of humility.

The plan is predicated on getting word from the U.S. Centers for Disease Control and Prevention that the chain’s food-safety problems are truly behind it. The chain is “extremely confident” that validation will come next week, executives revealed, noting that they met with CDC authorities last week.

Ells acknowledged during his presentation at the conference that lingering concerns will likely impact sales through 2016, while increased safety measures will have an effect on margins.