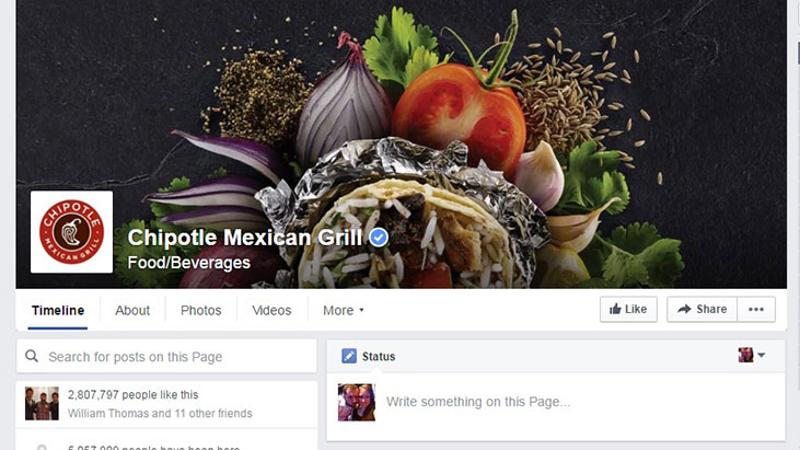 A judge has instructed Chipotle to notify employees that a social media policy discontinued more than a year ago violates federal labor law by curtailing workers’ rights to air grievances about working conditions to the public.

The directive was included in a decision handed down by Administrative Law Judge Susan Flynn earlier this week in a case involving the dismissal of a worker. The employee, James Kennedy, had filed a complaint with the National Labor Relations Board, alleging he had been fired for circulating a petition among his coworkers because they allegedly were not getting the break times they were due. The petition demanded that management of the Chipotle unit in Havertown, Pa., adhere to federal regulations on meal and rest breaks.

Flynn agreed that Chipotle had violated laws governing employees’ rights to unionize and ordered Kennedy reinstated as a Chipotle employee.

She also addressed a part of the complaint concerning Kennedy’s social media activities. He contended that Chipotle had no right to demand that posts be deleted from his Twitter account because they criticized the wages that were paid by the Havertown store.

Flynn agreed on that point as well, and said Chipotle is obliged to alert employees that its old social media policies were not lawful. In her reasoning, Flynn noted that employees can’t be subjected to disciplinary action even for factually incorrect posts about where they work unless the employer can demonstrate the errors were made with malice.