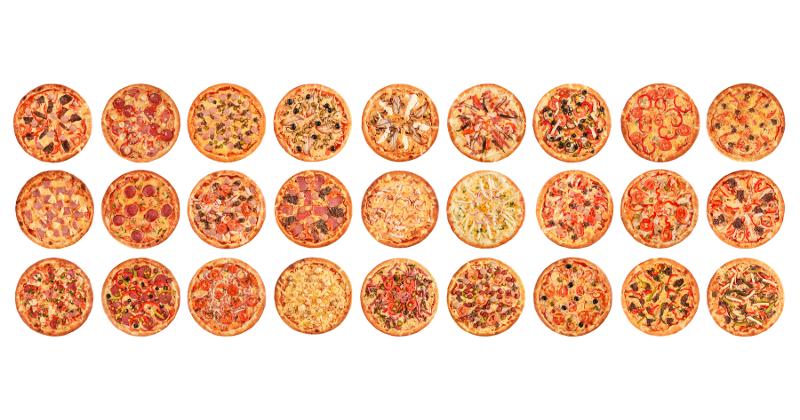 Meaty pizza toppings are popular around the world, but certain ingredients rose to the top in a recent consumer survey.

Technomic polled consumers in 25 countries through its Global Foodservice Navigator Program, asking them to rank their favorite protein toppings from a list of 30 options. While U.S. pizza fans might think that pepperoni would come in at No. 1, the results reveal some surprises.

Chicken and ham tied for first—the choice of 53% of global consumers. Pepperoni was a favorite of 43% of respondents, but bacon followed close behind at 41%. Salami was next at 34%.

Seafood seems more of a trend among pizza eaters worldwide. Shrimp and tuna tied as a favorite with 29% of the people in the survey. Other proteins cited by the respondents include ground beef (32%), chorizo (23%) and duck (11%).

The data comes from a Technomic poll of 4,266 global consumers who would order pizza.

Although plant-based proteins didn’t come in as a top choice, Domino’s recently launched “The Unthinkable Pizza” in India. It’s described on Domino’s website as “loaded with plant-based protein topping along with black olives and red paprika—enjoy this unique, 100% vegetarian pizza with a 100% chicken-like taste.” Vegetarian items are not new in India, but menuing plant-based meat is not yet as common as it is stateside.