While mothers continue to trump sweethearts when it comes to the most popular holiday to dine out, one-quarter of Americans will be sitting in restaurants on February 14, according to research from the National Restaurant Association (NRA). As Valentine's Day falls on a Thursday this year, the annual reservation survey from OpenTable also shows diners will be celebrating love well into the weekend. Results from both sources revealed a number of different dining trends and habits operators can use to sweeten the holiday for everyone. 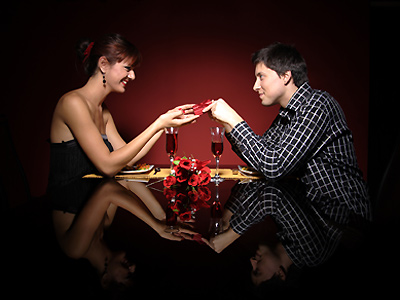 According to the NRA:

The survey also shows diners expect their dates to mind their manners. 56% of women and 61% of men say talking and texting on cellphones at the table is the biggest dining faux pas a date can commit. The second? Being rude to wait staff.