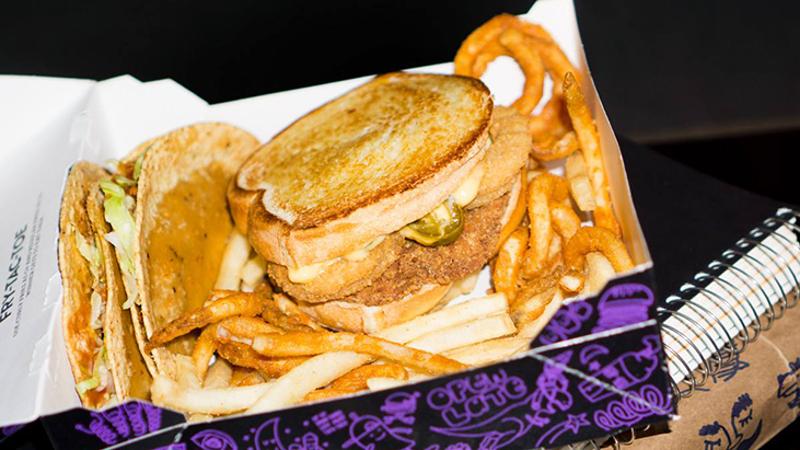 With snacking’s continued rise, QSRs have tried a variety of ways to snare the business of those seeking a late-night nosh. Cases in point: Taco Bell’s longtime promotion of “Fourthmeal” and Jack in the Box’s addition of Munchie Meals.

Yet many of the chains that draw the highest share of customers late at night are those that appeal to diners’ desire for something sweet to top off the day, according to recent data from Technomic’s Consumer Brand Metrics, a study through which consumers rate top chains on a variety of attributes.

Per Technomic, here are the top 10 chains when it comes to share of traffic during late night, along with the percentage of customers who say they frequent each brand in the wee hours: