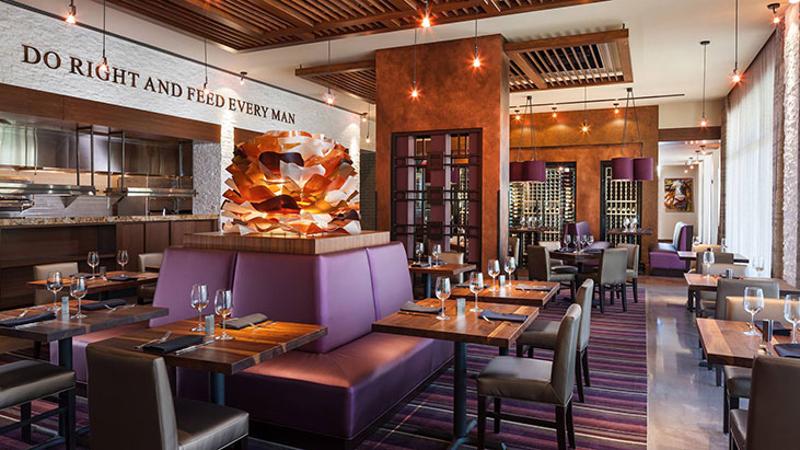 Del Frisco’s has affirmed plans to apply the brakes to unit growth of its Del Frisco’s Grille brand, as it aims to add just two to three new Grille locations during 2016.

The slowdown “is essential to help us realize our organizational objectives, as it enables us to devote more time and resources to existing restaurants,” CEO Mark Mednansky said in a statement, noting that Del Frisco’s is currently working on a less expensive, more efficient prototype for future Grille units.

The new units will open in New York and Tennessee, the restaurant group said.

Same-store sales at the group’s Sullivan’s and Double Eagle brands slipped year over year as well, by 1.8 percent and 1.6 percent, respectively.

Execs have said that although Del Frisco’s Grille is designed to be an approachable eatery, the concept suffers from misconceptions that it’s a pricey steakhouse.