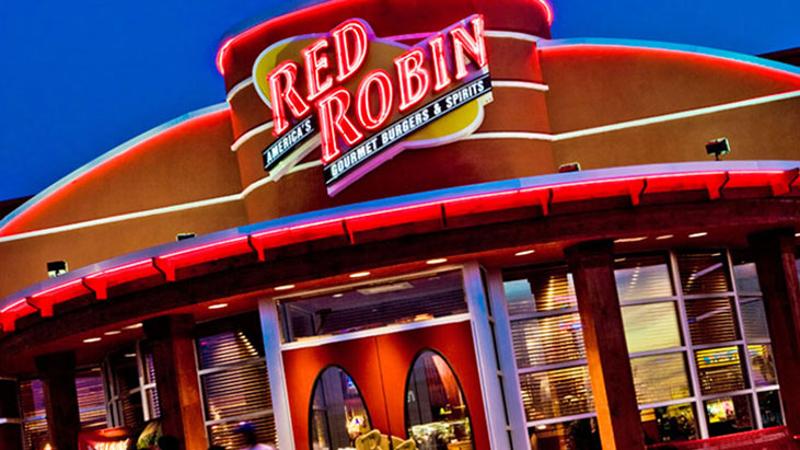 Spurred by a 4.1 percent decline in comparable guest traffic, same-store sales at Red Robin fell by 2.6 percent year over year during the first quarter.

Post acknowledged that a $15 meal deal the brand launched during Q1 did not pan out as expected, as it was well received during testing but failed to gain traction with a broader audience.

Noting discounting’s increased presence across the restaurant industry, the chain is “not going to win long term” using temporary discounts as a traffic driver, she said.

Instead, with Carin Stutz as the chain’s new COO, Red Robin can “reinvigorate its plans to foster a unique family dining experience,” she added.

The brand last year began to enact a slew of revamp efforts, which included moving away from a bar-centric atmosphere to one more embracing of all dining segments, particularly families with young children.

The casual-dining segment has encountered recent setbacks as a whole, with a number of major casual chains posting declines. Several brands, including Buffalo Wild Wings, have committed to more accurate service times as part of their efforts to turn things around.