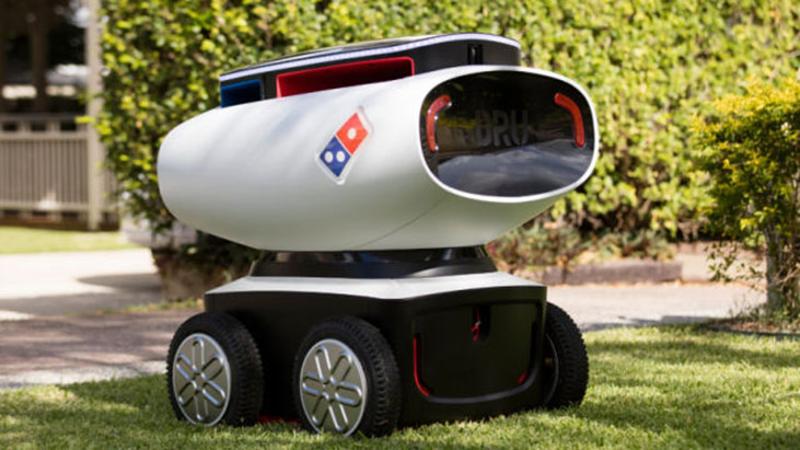 Domino’s is taking its tech investments to the next level, as the chain gears up to test delivery via autonomous robot in New Zealand, according to Ars Technica.

The robot—called Domino’s Robotic Unit, or DRU—contains two compartments that hold beverages and up to 10 pizzas, and are unlocked by customers using an assigned code.

DRU, which is designed to travel on both sidewalks and roads, took its first trial run on March 8, per a video released by Domino’s.

The pizza chain is working with the New Zealand government to coordinate larger robot trials, though specific details on timing have not been shared, Ars Technica reports.

Domino’s tech emphasis has been a major sales driver for the chain, with its recent comps significantly outpacing those of its major competitors. On its New Zealand website, the chain called the “cheeky and endearing” robot “a step forward” in Domino’s work to commercialize delivery technology.