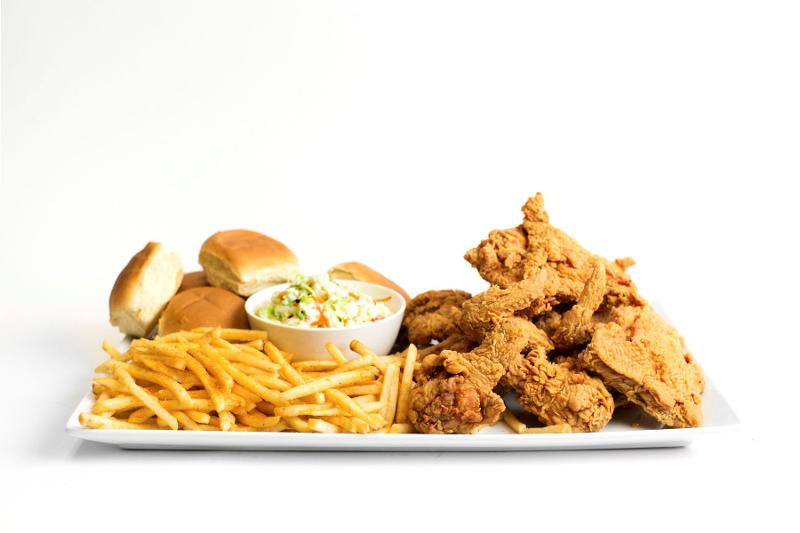 Southern Classic Chicken started in Northern Louisiana 35 years ago and has since grown to 17 units. The low-tech concept has developed a loyal following with its consistent menu of bone-in fried chicken and simple sides like Cajun rice, mashed potatoes and apple pie. A couple of years ago, though, the family that started the chain decided to give franchising a try. They’d tried it about a decade ago, with unsuccessful results, so they wanted to be better prepared this go-round. They brought in a couple of experts to help. One of them, Nick Binnings, is the chain’s director of brand development. Binnings has worked for the past couple of years getting Southern Classic Chicken’s brandings, systems and operations in place to ready the brand for franchising.