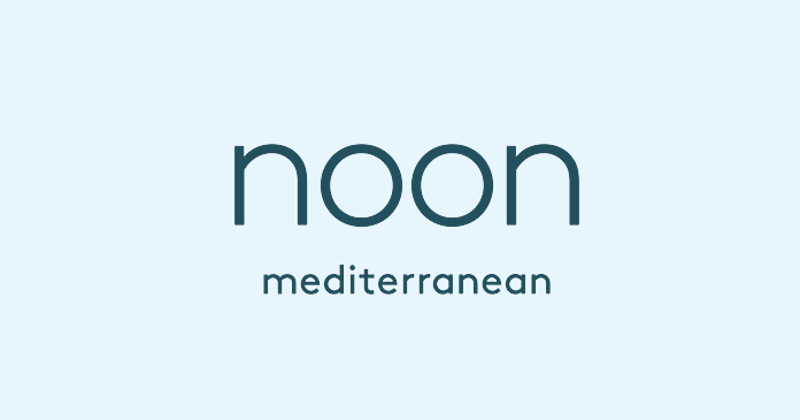 The purchase agreement between bankrupt fast-casual chain Noon Mediterranean and Elite Restaurant Group is finalized, the parties confirmed. And the parent company of Daphne’s Inc. is starting to convert the 12 units into Daphne’s California Greek locations while keeping some of Noon’s menu items and assembly line format.

He expects the conversions to be complete in a couple of months. Elite bought once-promising Noon Mediterranean for just under $800,000.

The pattern of buying struggling chains for cheap has become familiar to followers of Elite Restaurant Group in recent years.

Nakhleh’s company acquired Daphne’s early this year and last month entered into a deal to purchase 17-unit Patxi’s Pizza. In 2016, it bought Slater’s 50/50.

“I have a whole checklist of items that I look for when selecting a brand,” Nakhleh said. “But the most important things to me are: that it’s a brand that I truly believe in; [that] they have the culture that I am looking for; and will it fit with my other brands?”

Elite Restaurant Group is currently eyeing two other restaurant purchases and will likely close on one “in the pizza world” by the end of the year, he said.

Nakhleh, 32, bought his first restaurant when he was just 18—a pizza shop in his neighborhood that was selling for $45,000, he said. He later got into the banking industry but left in 2007 during the economic downturn.

“I had a bunch of money saved and started looking into bankruptcy auctions to purchase distressed businesses,” he said. “I started going to auctions every week and purchasing restaurants out of bankruptcy.”

In 2010, Elite Restaurant Group owned locations of Fatburger and Sizzler. But Nakhleh sold off his units several years ago.

Elite Restaurant Group operates with a two-person board: Nakhleh and another person who doesn’t want his name disclosed, he said.

“A two-person board allows us to be able to make quick decisions, and we don’t have to follow so much red tape to get things done,” said Nakhleh, who added that his father oversees accounting for the restaurant group.

For his part, Nakhleh said he enjoys the “challenge” of buying up struggling restaurant brands.

“Anyone can buy something that is doing very well and just enjoy the ride,” he said. “To me, that is boring.”