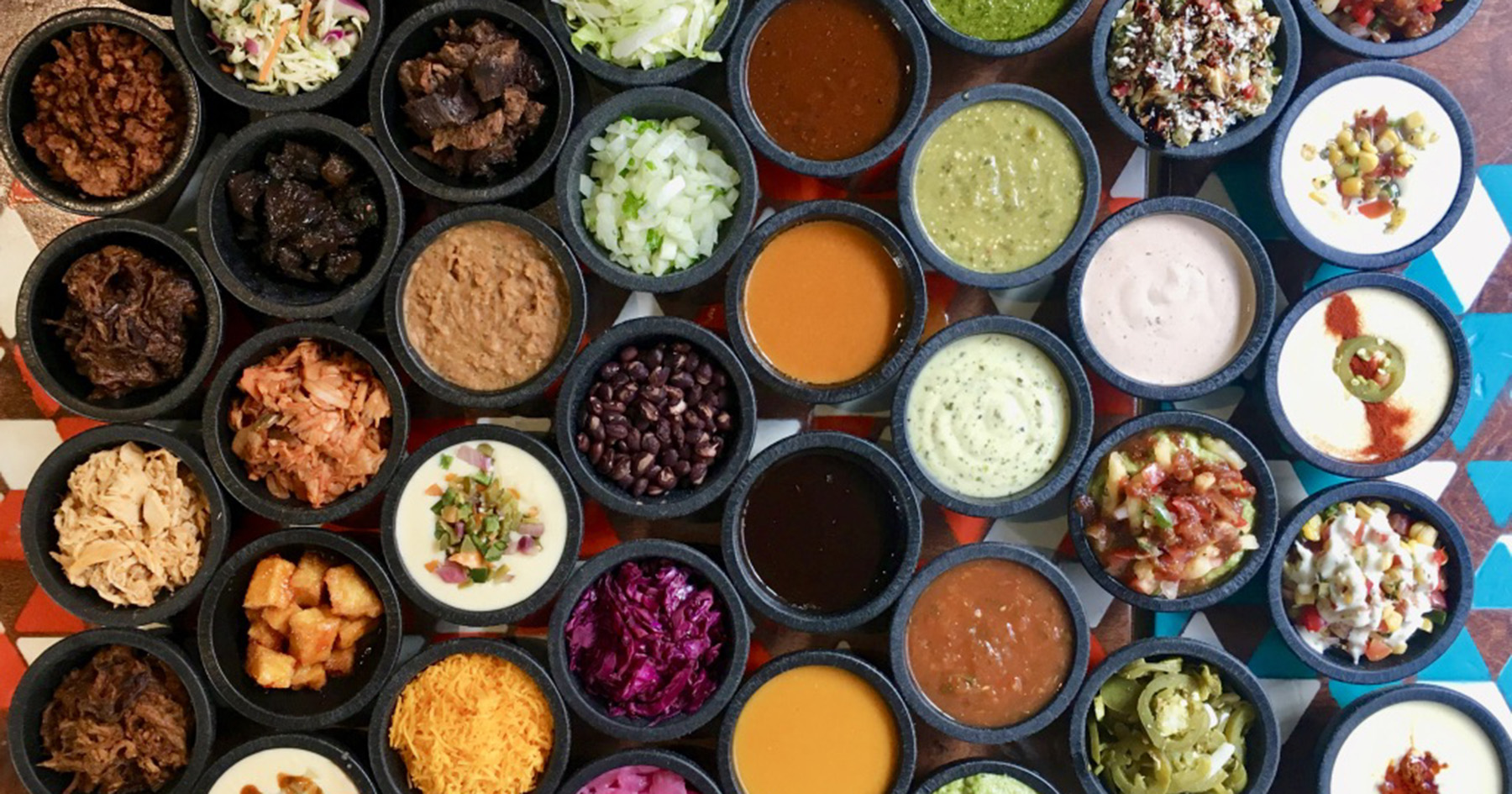 The details: A 13-unit, full-service taco chain based in Columbus, Ohio, with restaurants in Columbus, Pittsburgh, Cincinnati, Indianapolis, Detroit and Cleveland. Units range from 3,000 to 4,000 square feet and are generally located in areas with high millennial foot traffic, such as college campuses and malls. Further Midwestern expansion is planned later this year and into 2020.

The backstory: Joe Kahn founded Condado Tacos in 2014 after working in restaurant management and consulting. The chain is known for its fully customizable tacos (including proteins, toppings and shells), as well as its guacamole, tequila and margaritas. Protein options include pulled jackfruit, shrimp ceviche, tequila-lime steak and eggs. Guests receive Scantron-style checkoff menus to create their own tacos.

Why it’s worth watching: After opening its fifth store (and noticing food consistency issues chainwide), Condado launched a 7,000-square-foot commissary to fully prepare 85% of its menu items, ensuring consistency and food safety across the brand while also allowing for smaller kitchens in its restaurants. It is staffed by 35 employees and four managers. Condado is currently under contract to expand into a 26,000-square-foot commissary in Columbus, with hopes of beginning operations there in March to allow for further expansion of the concept. 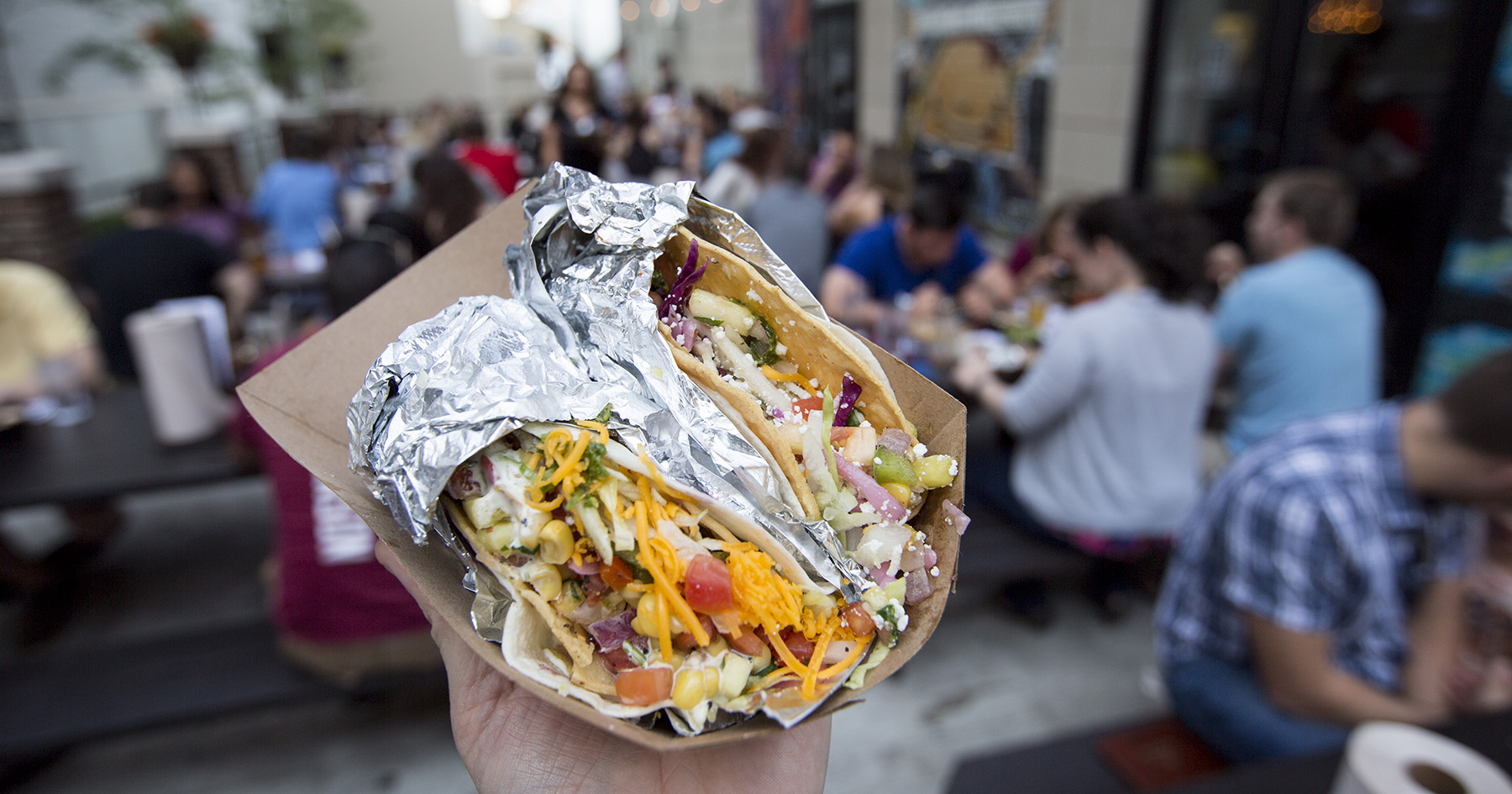 The commissary is one of the biggest things that makes Condado successful. It’s how we’re able to open as many restaurants. It focuses on food safety, food quality and food consistency. It’s open seven days a week. We deliver to the restaurants every day. … It really lowers the cost on the startup equipment list and puts a big chunk of change in our pockets when it comes to the training aspect. … We portion everything out in reduced-oxygen packaging. That helps control waste.

We’re only limited by the logistics pieces and the law. Trucks can travel 11 hours, drivers can work 14 hours in a day. Columbus sets us up for a lot of different markets and we’re looking to expand that. We’re thinking of setting up different hubs and refrigerated warehouses.

We’re very lucky. We don’t have a high turnover rate. It makes the training a lot easier. Everyone needs Level 2 food safety certification. They spend at least two weeks on each station with a trainer. We go through our HAACP with them. We go through those critical control points. We go through our production schedule. A lot of these guys have been used to working in the hustle and bustle of restaurants. It’s a nice change of pace not to have to deal with guests or the rush of a 10-minute ticket time. They have the space to work in. We pay an average hourly rate of just over $17 an hour.

Seafood is a food safety and quality issue. The stores might cook their ground beef. But anything that involves prepping, other than seafood, we try to take as much of that off the restaurants as we can.

Some guys do come in there and find the restaurant end a little less creative. You’re not working the sauce station. … It’s assembly line-style, a lot of multitasking, much more of a team effort. … We’re not having to hire the best-trained chefs in our restaurants. We make it easy enough for them so they can focus on the execution of the product and the safety of their kitchen.