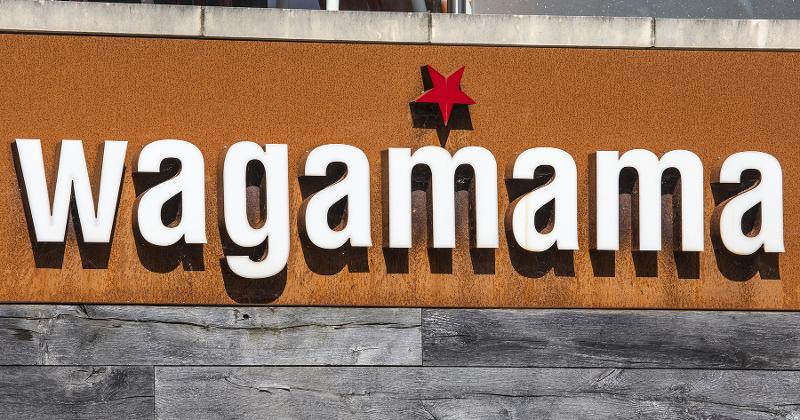 Punch Bowl Social veterans Robert Cornog and Richard Flaherty have acquired 80% of Wagamama’s U.S. operation with plans to expand the Asian noodles chain throughout the continent with financial backing from investment firm Conversion Venture Capital (CVC), the participants in the deal announced today. The price of the acquisition was not disclosed.

The concept was founded in 1992 in the United Kingdom. The first outpost became a hot spot in the London dining scene, frequented by crowds of locals and tourists alike.

Early plans to blitz the U.S. market proceeded in fits and starts. Although the chain grew to 200 locations outside of North America, its only outposts on the continent are branches in New York City and Boston.

“The customer following Wagamama has developed in Boston and New York has only built our confidence in the brand’s global potential, but like many businesses in our industry the challenges of running a U.S. business at arm’s length have inhibited the pace of our growth,” Wagamama worldwide CEO Emma Woods said in a statement. “In Robert and Richard, we’re so pleased to have found two on-the-ground business leaders who not only have the operational experience to realize our ambitions, but who genuinely share our love for everything that makes Wagamama so special.”

“There is no reason Wagamama cannot be as successful in the U.S. as it is in the U.K.,” Cornog said. “I look forward to working with our JV partners to lead the growth in the U.S. and realize our lofty aspirations.”

Wagamama described Cornog and Flaherty as early participants in the development of Punch Bowl Social, which was founded by CEO Robert Thompson. A stake in the concept was acquired last year by Cracker Barrel Old County Store.