The restaurant sells flavored iced teas, lemonades with natural sweeteners and coffee. The unit is decorated with murals painted by students from a nearby community college.

In a news release, Muscle Maker Inc. noted the restaurant was its first Healthy Joe’s but did not lay out further expansion plans. 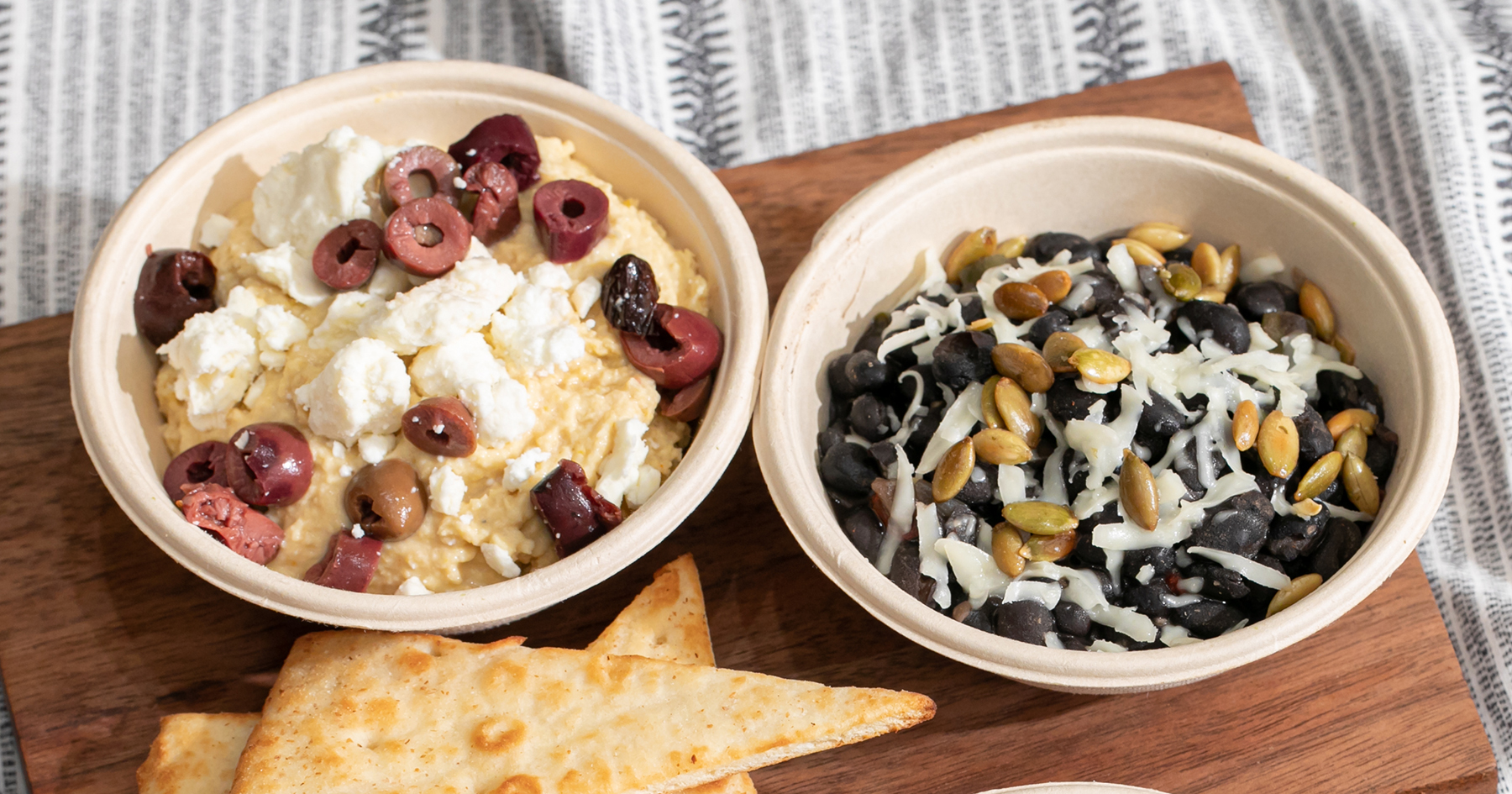 Muscle Maker Grill, which has seen falling sales and has shrunk from 53 units to 39 in the past two years, is seeking an IPO that would raise approximately $6 million, according to federal securities documents filed last month. Two years ago, the New Jersey-based chain failed at its attempt to gain traction with a Regulation A+ mini IPO, raising less than $150,000 of its $20 million goal.