Damian Mandola, co-founder of Carrabba’s Italian Grill, hatched the initial plans for a fast-casual concept nearly two decades ago, while visiting Italian delis and bakeries on the East Coast.

He liked the shelves of imported canned tomatoes and olive oils, mixed with baked goods and prepared foods.

That daydream became Mandola’s Italian Kitchen, which opened its first unit in 2006 in Austin, Texas.

He has since grown that concept to four units, but plans are underway to add many more.

Mandola presented the restaurant brand to Paul Avery, former president and COO of Outback Steakhouse. The two have known each other since 1991, when Mandola was still with Carrabba’s.

“I’ve always been a massive fan of Damian Mandola and the food knowledge and experience and application he has is way off the charts,” Avery said.

Mandola’s Italian Kitchen has “extraordinary potential,” Avery said of his partnership with the brand.

The first restaurant of their partnership is slated to open later next month in Tampa, Fla., where Avery lives.

“There’s nothing like the positioning of Mandola’s here,” Avery said. “The economics are very favorable here.”

The concept is a fast casual, but an elevated one. Food is served on actual plates, not plastic ones. Everything is made in-house, including sauces and breads and Italian baked goods. 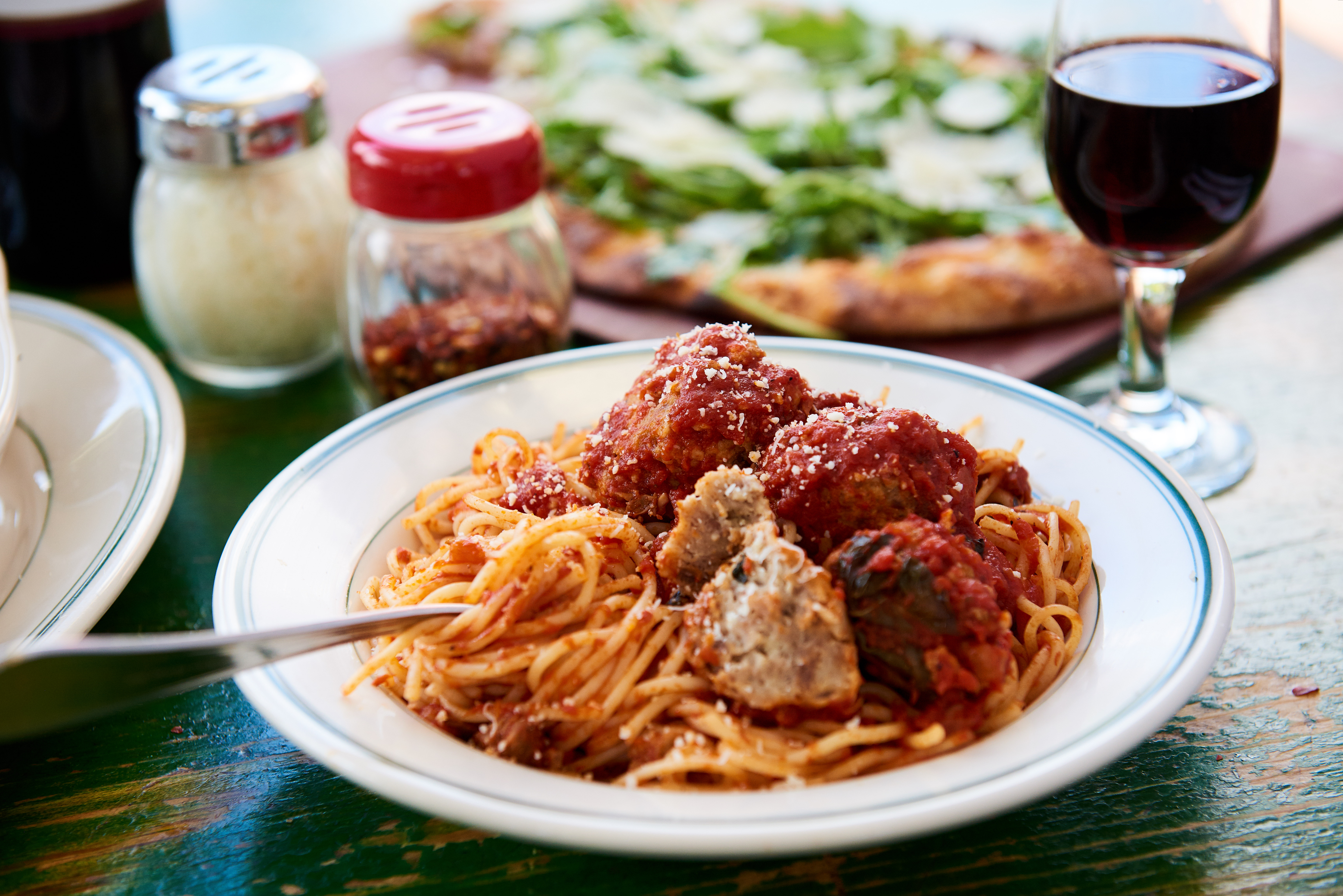 A pastry chef who has been with the brand for 16 years will travel to the new Florida location to teach employees how to make cannoli, tiramisu and more, Mandola said.

Mandola’s doesn’t do delivery or ghost kitchens or offer app-based ordering—nor does it have plans to do so. Pre-pandemic, the concept was largely focused on dine-in service.

Business is at about 75% of what it was before COVID, Mandola said, with a growing number of people opting to sit in the restaurants’ reduced-capacity dining rooms.

“The American human desire and need to socialize and have a meal with friends and wine and fresh-made Italian cookies, that isn’t going to go away,” Avery said. “That’s our model and we’re going to stay focused on bringing that model to as many communities as possible.” 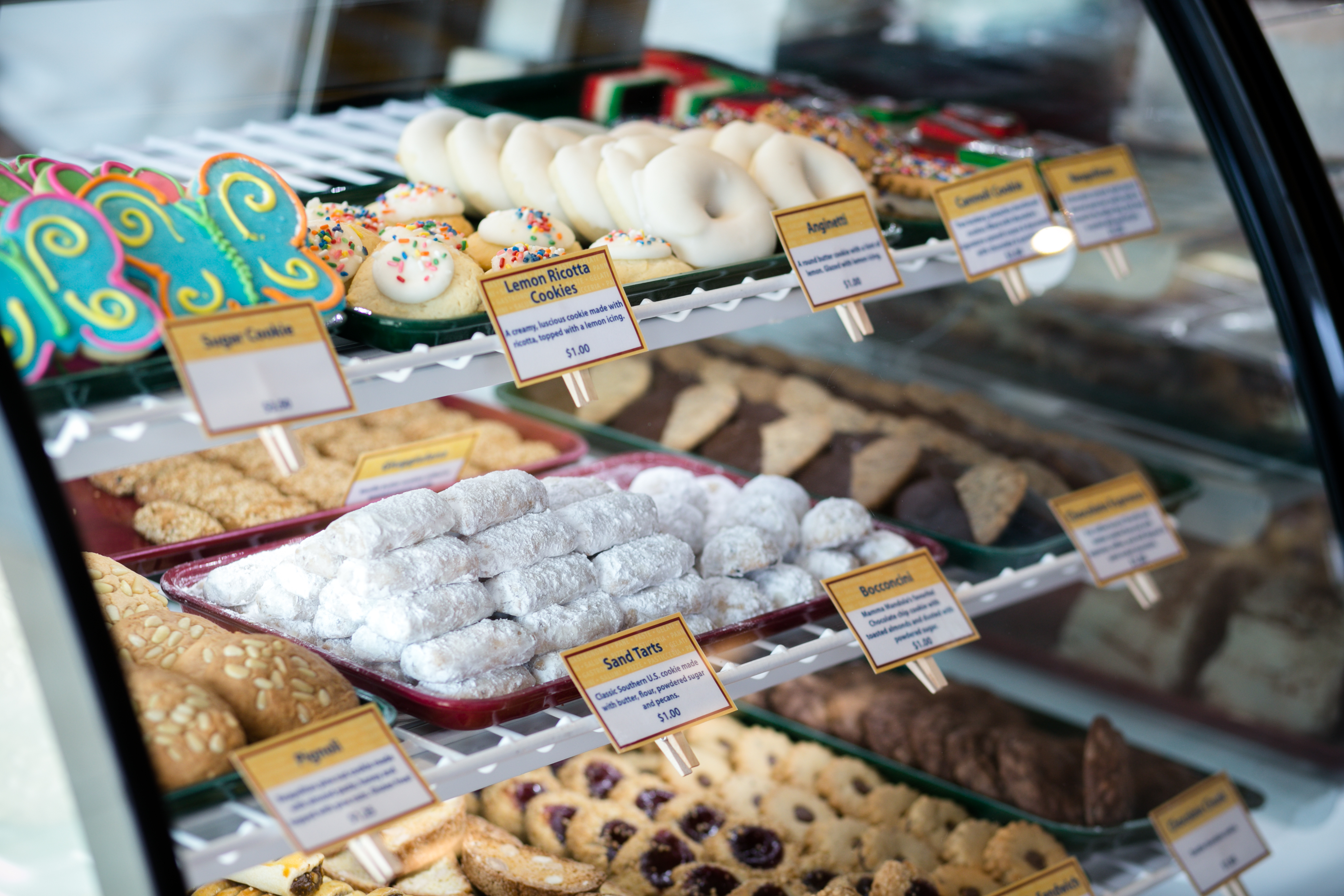 The restaurant has started a managing partner program for its general managers that provides them with the opportunity to earn equity in the concept.

“We’ve implemented it in the past to great success,” Avery said. “It has helped attract god talent. We had a celebratory dinner with the signing of the first managing partner a couple of nights ago.”

The two plan to open four of the restaurants in Florida next year and four more the following year, with plans to eventually expand outside of the state.

“There’s a proven economic model here,” Avery said. “This is not an exploratory new concept.”