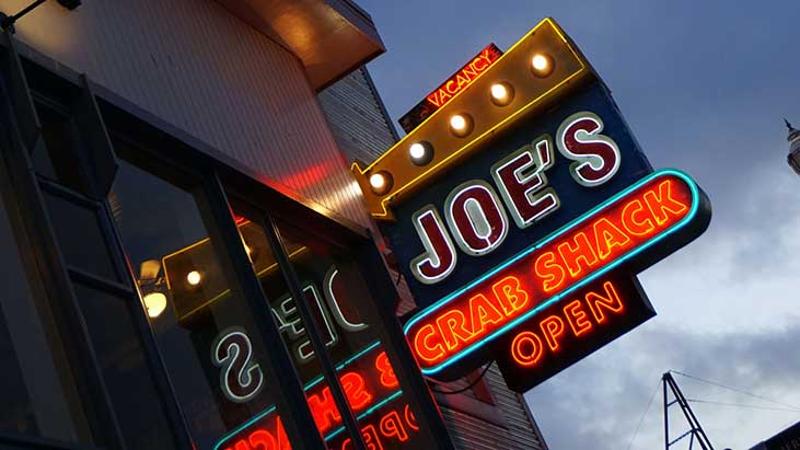 Tilman Fertitta’s fast-growing Landry’s restaurant conglomerate has made a last-minute bid for the parent of Joe’s Crab Shack and Brickhouse Tavern + Tap, potentially starting a bidding war for the bankrupt casual-dining operation.

KRG Acquisitions, an affiliate of the Kelly Cos. real estate investment firm, already has a deal to buy the two chains’ parent, Ignite Restaurant Group, for $50 million. Fertitta has submitted a late bid of $55 million, according to the Houston Chronicle, which cited bankruptcy documents as its source.

The bankruptcy court overseeing Ignite under its protection from creditors has yet to respond to the new offer. Neither Ignite nor KRG had publicly responded as of this posting.

The offer is the latest effort by Fertitta, the founder of the Landry’s seafood dinnerhouse chain, to swell what is already one of the largest private portfolios of restaurant operations in the country.

Earlier this week, Landry’s revealed that it had acquired a 50% stake in the operator of the five-unit Catch seafood chain. Terms were not disclosed.

Fertitta, age 59, is believed to be the sole owner of Landry's. Forbes has dubbed him the world's richest restaurateur. He began his restaurant career by peeling shrimp in his father's restaurant on Galveston Island, Texas.