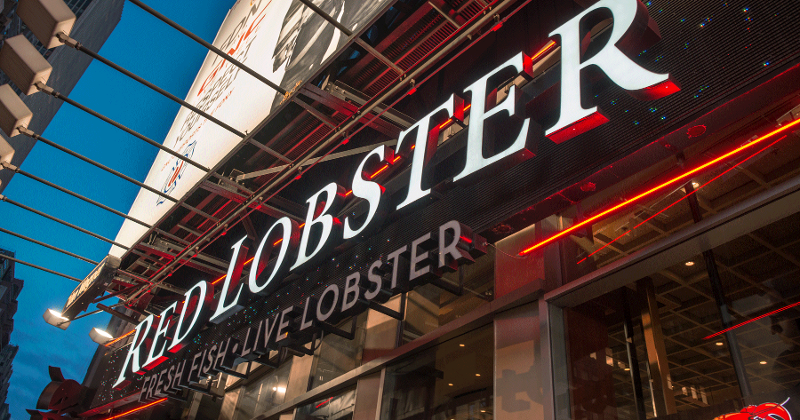 Executives of Red Lobster have teamed up with two prominent Asian restaurateurs and one of the chain’s major seafood suppliers and investors to buy Golden Gate Capital’s controlling stake in the casual-dining brand.

The purchase price was not disclosed.

The deal is likely to strengthen the influence on the chain of Thai Union Group, a seafood supplier that invested $575 million in Red Lobster in 2016 for a 25% stake. As part of its cash infusion, Thai Union was granted two seats on the restaurant operator’s board.

Thai Union, which pegs its annual sales at $4.1 billion annually, is the parent of such well-known retail seafood brands as Chicken of the Sea and King Oscar.

Today’s announcement did not reveal which Red Lobster executives are participating in the deal. The chain is led by Kim Lopdrup, who remained CEO after Red Lobster was acquired by Golden Gate.

"We are thrilled to deepen our relationship with Thai Union,” Lopdrup said in a statement.  “Our organization will also benefit from the tremendous international restaurant and hospitality expertise brought by Seafood Alliance. I want to thank Golden Gate Capital for their unwavering support over the past six years and particularly over the past five months."

He was referring to Red Lobster’s struggles during the coronavirus. The brand has been quiet during that time, contending with the rest of casual dining with the shutdown of dining rooms and directives from state officials that consumers stay home.  Thai Union revealed earlier this month that its share of Red Lobster’s losses for the second quarter amounted to $22 million.